Oh our God, Sushi Maru — Spokane's newest conveyor belt sushi joint is open and the menu looks delicious. Taking over the old Sawtooth Grill space in River Park Square required a complete overhaul, obviously. And we're sure it was hard to go from Jackson Hole cabin to neomodern-Japanese-conveyor-chic, so we didn't blame them when they didn't open for Thanksgiving, as totally hilarious though unsubstantiated rumor suggested.

They're open now, though, and damn is this place well-branded. The joint is all Land of the Rising Sun plus rainbows, which is a perfect illustration for conveyor sushi itself.

Kaiten-sushi as it's called in Japan is the equivalent of fast food there: purposefully fun, quick and inexpensive. The stuff is pre-made and then just hangs out on a conveyor belt for a little while, so don't go expecting Sushiyama levels of freshness. You can, however, expect upwards of 80 different variations on seafood and rice for between $1.50 and $4.50 per roll (2-4 pieces, so slightly smaller than your normal sushi roll). 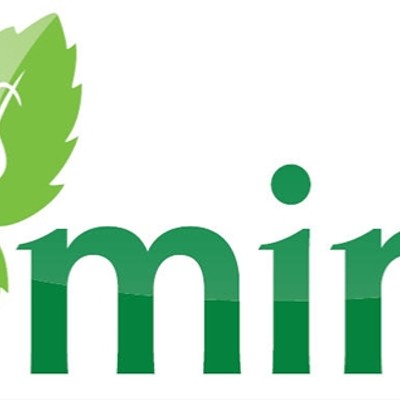 Where is Spokane spending its money?