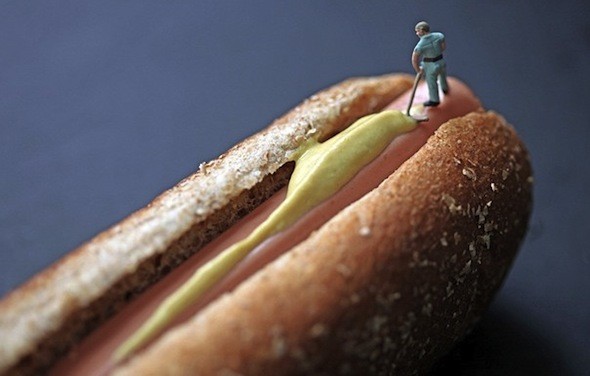 Zehm trial goes to Yakima — A federal judge figured that Karl Thompson, the Spokane police officer charged with using excessive force in the case of Otto Zehm, couldn't get a fair shake in a town that's all too familiar with police misconduct, so they're moving the trial to Yakima. It's scheduled to being Oct. 11. (SR)

More woes for the Ridpath — The many owners of the historic hotel in downtown Spokane have been told to clean up the run-down building (a favorite destination for taggers and squatters) or they'll each pay a $1,500 fine. (KXLY)

Not much new in the new iPhone (Slate)

Adele cancels her U.S. tour because of a vocal cord hemorrhage (ABC News)

Hawthorne Heights at A Club

Watch Pulp Fiction with your professor

Town hall meeting to discuss creating a new regional animal shelter Remember this? We wrote about it in August.

Allen Stone shoots to No. 2 on iTunes

Drink Up, It's Wednesday 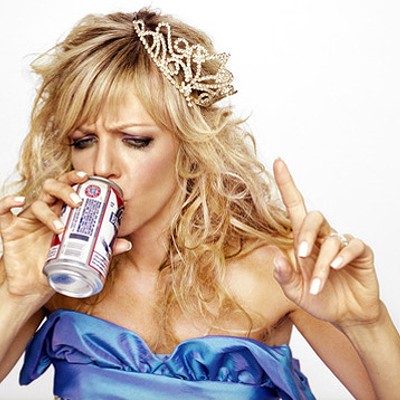