About 65 people gathered outside this afternoon at the University District to tell the Washington State Legislature to move its arse on passing the jobs bill.

The jobs bill, which is actually the capital budget, has been kicked into the state's special legislative session, which begins Monday. It includes over $35 million for the medical school's construction, currently a giant pit next to which said ralliers did their rallying.

"We need the work," Daniels, a union representative for the International Brotherhood of Electrical Workers, said after the rally.

His union has seen unemployment rates between 40 and 50 percent for the part few years. In the winter of 2010/11, 220 of their 530 workers were unemployed, Daniels said.

Council President Ben Stuckart and council members Amber Waldref and Jon Snyder were three of the muckety-mucks who attended the rally, which Stuckart says was organized by Spokane Alliance.  Devan Johnson, president of the local building trades council and a gaggle of fresh-faced and soon-to-be-unemployed medical students were also there.

Stuckart told The Inlander earlier this week that the rally was originally planned as a celebration for the jobs bill's passage. 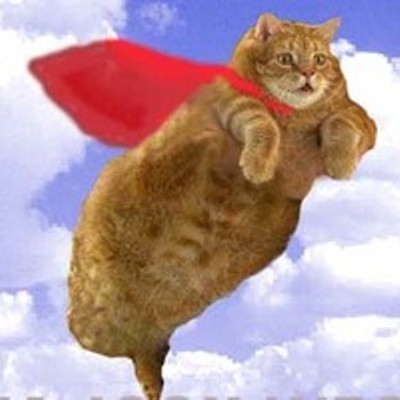 THIS WEEKEND IN MUSIC: Begin! Sublime (sort of)! Pickwick!