The first week of 2013 is almost past, but these cats are still going strong with their New Year's resolutions and goals, whether it be to become a better cat in some respect, or to go cold turkey on a personal vice.

New Year's resolutions aren't for everyone, and quitting a hardcore addition like nip isn't easy, so we give these felines kudos for taking the first step by simply admitting what they're doing isn't the best life choice, whether that's indulging too much in the Temptations treats or leaving too much hair on their favorite couch nap time spot.

This kitten plans to work on his organization skills so he stops misplacing things. Less time spent finding his favorite toy means more time playing with it. 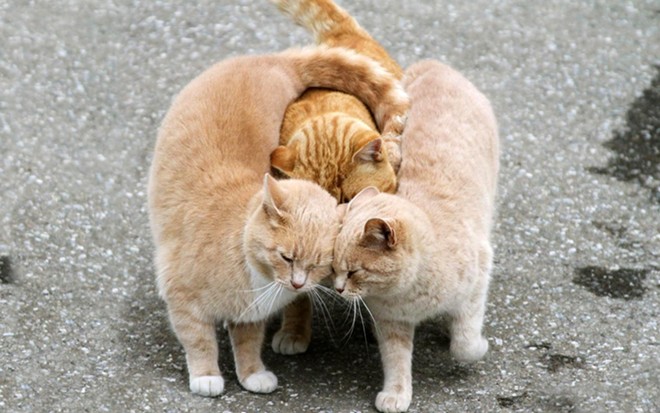 These three cats have all promised to be better friends to each other by lifting one another up during hard times and celebrating each other's achievements. 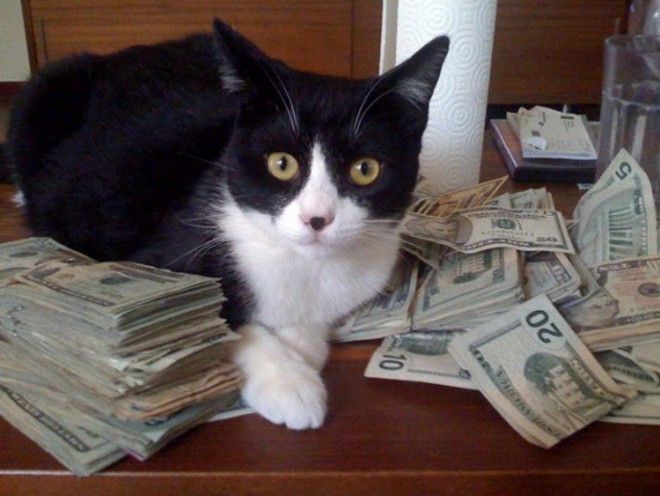 This cat is hoping to get a better handle on her spending this year. She does a little too much online shopping and the bills have started to pile up.

This kitten wants to take advantage of the wealth of knowledge that reading books offers. His reading list includes To Kill a Mockingbird and War and Peace. 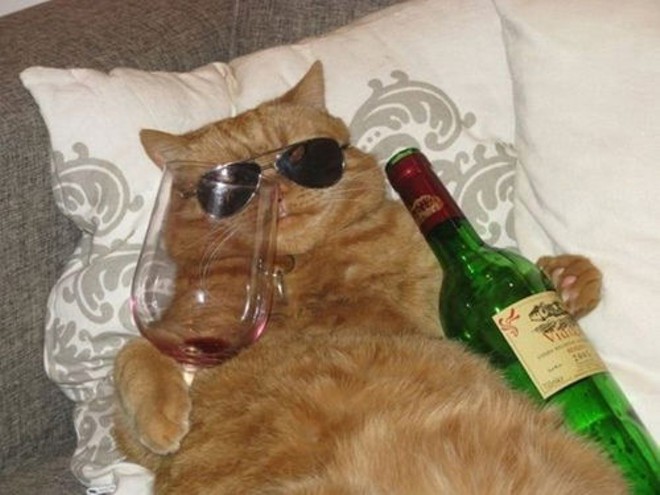 Cutting his alcohol consumption is this cat's goal. He tends to overdo it sometimes at parties and realizes it's affecting other areas of his life too negatively.

Spots the Bengal spent a lot of money on his fancy workout contraption but it sat in the basement last year and collected a lot of dust so his personal resolution is to spend at least 15 minutes a day doing some moderate cardio.

Lucy has been living with roommates the last several years but she's over it and really wants to get her own place, so her goal this year is to buy a house.

These kittens have vowed to spend less time focused on themselves and want to give back and help others in need, in whatever capacity they can.

Cats with professional careers are often under a lot of pressure to please their bosses, but we know of a few who hope that they can make the grade in 2013 and get a long-deserved promotion.

On a completely different note, this kitty is hoping she can cut back on her nip use. It's not too bad but she'd like to focus on her character and how she's perceived by others this year.

This cat has tacked up a photo of an exotic beach next to his litter box to remind himself of the dream vacation he hopes to be able to take in 2013.

And lastly, this little grey cutie hopes that 2013 is the year she and so many other kitties in shelters across the world find their forever homes!

What are you and your cats' hopes, dreams and resolutions for 2013?

GOOD READS: luxury cruises and waking up during anesthesia