The man arrested on arson charges after four almost-finished apartment buildings burned in Pullman may be responsible for other unsolved arson cases going back several years. (KHQ)

Spokane City Council President Ben Stuckart has a bold plan to give East Sprague, or some other part of town, a big makeover. (S-R)

An 18-year-old drowned in the Spokane River near the Sullivan bridge while trying to swim across with his girlfriend. (KXLY)

The FDA may restrict the sale of menthol cigarettes after their assessment found they’re more addictive and harder to quit. (WSJ)

Louisiana is suing dozens of energy companies, including BP and Exxon Mobil, for decades of damage to the coastline. (NYT) 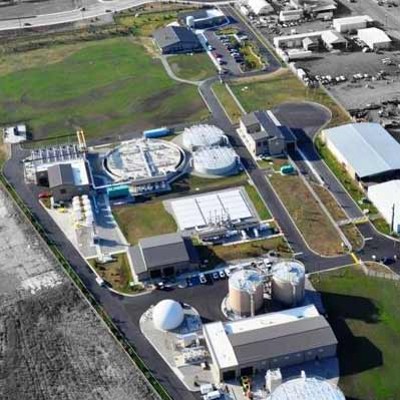 Spokane County either won a major victory, or suffered a devastating defeat, over their wastewater treatment plan

The Kendama craze brings pros and fans to Coeur d'Alene