Ugh. Some racist jerk attempted to burn down the Coffee Break stand in Spokane Valley after spray painting "Go Back To China" in the parking lot. (KXLY)

So sad. The body of missing Kellogg teenager Dylan Parker was found in a ravine near Osburn. (Idaho Statesman)

Here are the police officers who were involved in last week's shooting of a man behind the Truth Ministries homeless shelter. (KXLY)

An engineering student at Purdue University shot and killed a graduate teaching assistant yesterday. Police are searching for a motive. (CNN)

Another school shooting has been reported at the University of Oklahoma. (USA Today)

The United Nations' peace talks on Syria opened yesterday and they don't appear to be going so well. (NYT)

The real-life Jamaican bobsled team qualified for the Olympics, but they couldn't afford the trip to Sochi. You won't believe what happened next. (Slate) 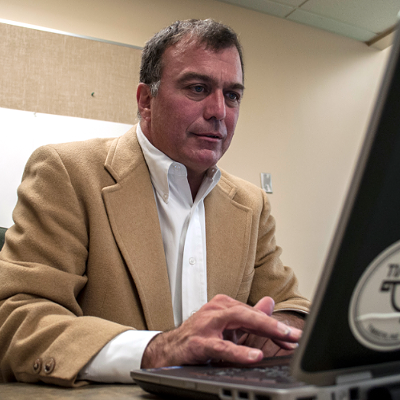