The Spokane Valley City Council is once again considering a parking ban for semi trucks on residential streets. (S-R)

A 16-year-old was arrested on Tuesday night and charged with arson for setting numerous fires around the Spokane Valley area over the past few weeks. (KXLY)

A female wolf roaming near Ione, Wash. that's gotten a little too friendly with area dogs is being relocated to a Western Washington wildlife park. (S-R)

With the first case of Ebola diagnosed on U.S. soil, how likely is it that the disease shows up around here? (KXLY)

Verizon is moving away from a proposal to throttle the data connections for heavy 4G connection users. (CNN)

The Liberian Ebola patient in Dallas may have had contact with up to 100 people who are now being monitored for symptoms, though only a few have been isolated. (NYT)

The North Korean military has been digging new tunnels through South Korea. (CNN) 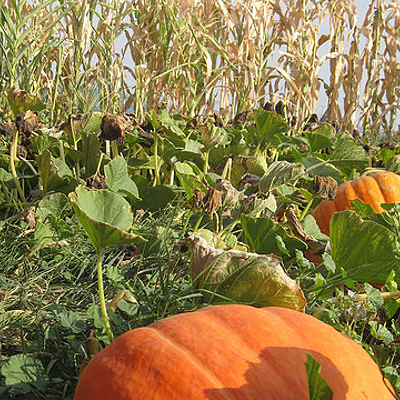 October is here, and with it haunted houses and corn mazes galore