Z Nation gets the green light for a second season

Z Nation, the post-apocalyptic zombie drama filmed and produced in Spokane, is being picked up for second season on the Syfy network, North by Northwest founder Rich Cowan tells the Inlander.

"We don't know all the details — we literally learned about it about an hour ago," Cowan says. "What's significant is they made the decision before the season was even over." (Episode 6 aired last week.)

Cowan says the success of Z Nation may prove fruitful for other productions. "We've shown the industry we can do episode TV in Spokane. We have a quality crew, we have great cooperation with all the government agencies. ... This is a lot of work, a lot of jobs."

The announcement may be a boost for Cowan's campaign; he's challenging incumbent state Sen. Michael Baumgartner (R) and has cast himself as a job creator. Still, if the August primary is any indicator, Cowan has ground to make up. Baumgartner received 57 percent of the vote, to Cowan's 43. 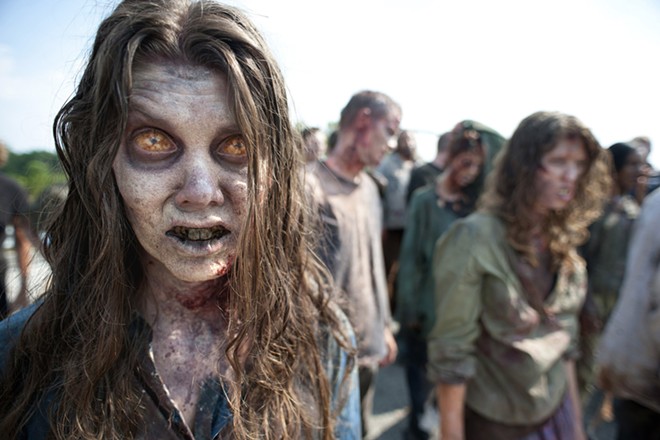 MONDAY MORNING PLACEKICKER: What is happening with the Seahawks?