It's special election day in Washington, Spokane picks new council member and other news to start your day 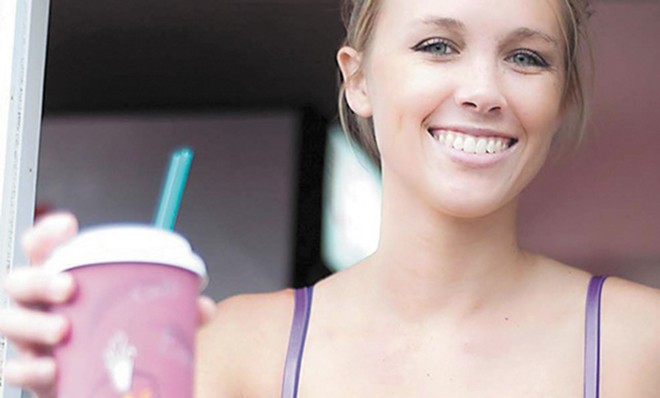 Unanswered questions
City Council President Ben Stuckart still has questions about the decision to move the downtown police precinct to the Intermodal Center, and records show business leaders had expressed their concerns about closing the precinct by STA Plaza.

All about the coffee
City Councilman Mike Fagan gives his thoughts on bikini baristas in an interview with Zagat, a publisher of restaurant guides.

Time to vote
Today is election day for many school and fire districts in Washington, including several in Spokane County.

Snowy winter
Mountain snowpack across the state is above normal, and officials are hopeful that will prevent another catastrophic wildfire season like last year. (AP)

Cougars or coyotes
A half-eaten deer in the Spokane Valley had residents worried a cougar was in the area, but the Washington Department of Fish and Wildlife says its more likely coyotes. (KXLY)

Train crash
At least nine people have been killed, and at least 81 injured, in a train crash in southern Germany. (Reuters)