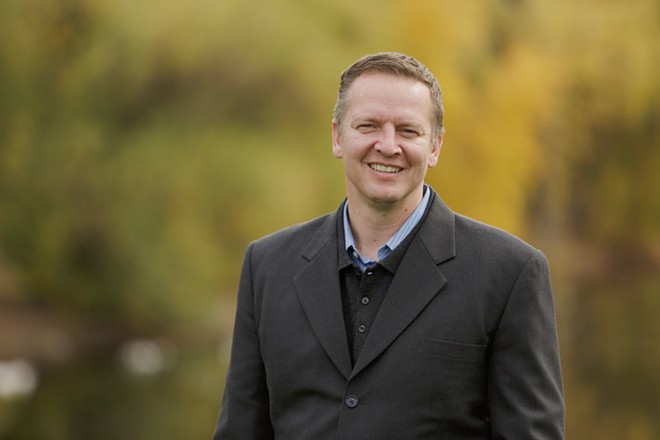 The awards were announced Saturday at the Tucson Festival of Books, where Ray's book was recognized along with Pulitzer winner T.J. Stiles, who won Best Biography for Custer's Trials: A Life on the Frontier of a New America, and J.R. Landsdale, who won Best Historical Western Novel, among many others.

Ray's experience in penning short fiction fueled his novel, a historical tale set in Montana between the 1860s and 1930s, revolving around a coal baron's daughter, a roughneck brawler and Cheyenne tribe bull rider as they navigate the uneasy evolution of the state's economy and its people's interactions.

"I wanted this to be a love song to Montana, but also to the nation, to say that inside our amnesia and deep atrocities, we can find forgiveness," Ray said in an Inlander story upon the book's publication.

Here's a list of some of the other Spur Award winners: