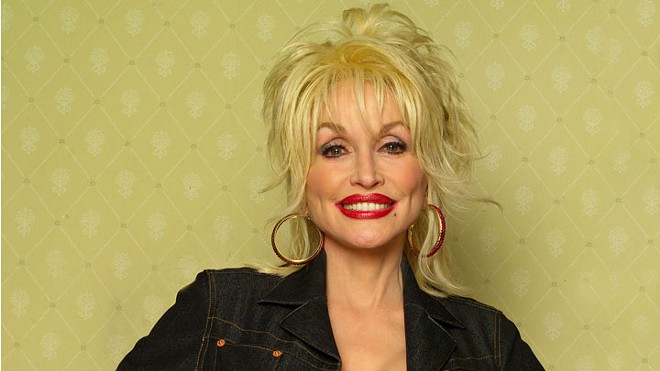 Duran Duran - Sept. 2, $65/$85/$105
The '80s synthpop sensations, who never did officially break up, are back out touring. The English act has seen a recent resurgence in popularity with their 2015 album Paper Gods getting them back in the spotlight.

Dolly Parton - Sept. 22, $89/$109/$129
Yes, country legend and feminist Dolly Parton is set to finish out this year's concert series. She may be 70, but this woman, who wrote the seminal hits "Jolene" and "I Will Always Love You" (before Whitney got her hands on it) is still ever the performer. There's a whole section of her tour bus designated for glitzy outfits and wigs — you know she's gonna entertain.

Here’s what was previously announced for the series:

The Avett Bros with Grace Potter – July 19, $45/$55/$75
The Americana act the Avett Brothers have just announced — with a letter that sounded almost like they were breaking up — that they’re releasing a new album, called True Sadness, in June and with this show, we’ll get to hear it live. And don't show up late for this one: opener Grace Potter has pipes and legs for days.

The original Culture Club lineup, including Boy George, comes through Northern Quest this summer.
55/$65/$85
The English Beat has already rolled through the Bartlett twice in about a year’s time, but here they open for the new wave '80s group, Boy George’s own Culture Club, who are now touring with the original lineup.

Steve Miller Band with Foghat – Aug. 22, $55/$65/$85
Steve Miller Band was last in the area for the Festival at Sandpoint in 2013, and psychedelic rock fans will be pleased to have "the Joker" back in our midst. Classic-rock act Foghat is still kickin’ and opening.

Call the box office at 481-6700 or go to northernquest.com for tickets and information.

Construction season, guns in a bar, Trump complains and other stories to start your week