The annual Washington Beer Awards were given out Sunday, and while several Spokane brewers came home with medals, the big news was No-Li Brewhouse's recognition as the state's Large Brewery of the Year.

No-Li and some other Spokane breweries did well in the individual categories as well. A total of 950 beers were entered in the competition, by 139 Washington breweries. All of the beers must have been both brewed and made commercially available in the state of Washington. And they were all judged in a blind taste test by panels of trained beer judges who awarded Gold, Silver, and Bronze medals.

In addition to the big prize for large breweries, No-Li won a few medals, including a gold in American-Style Pale Ale category for Poser, a silver for its Spin Cycle Red in Bitters, a silver in English Ales for its Born and Raised IPA, a silver for its Crony in the American Brown & Black Ales category, and a bronze for its Oyster Stout collaboration with Taylor Shellfish in Specialty & Historical Beers.

Other Eastern Washington brewers made a mark at the festival, too:
• River City Brewing won a gold medal for its Huckleberry Ale in the American-Style Fruit Beer category, a silver in the Strong Lager category for its Congratulator Doppelbock, and a bronze for its Wine Barrel-Aged Huckleberry Ale in the Wood and Barrel Aged Beers category.
• Waddell's Brewing won a silver for its Scottish Ale in the Scottish Shilling Ales category, and a bronze for its Alligator Stout in the American-Style Stouts category.
• Big Barn Brewing in Mead won a bronze in Smoke Beers for its Mountain Smoke Porter.
• Pullman's Paradise Creek Brewery won a bronze in Irish Stouts for its Invective Stout.

SFCC may move Pullman classes to WSU campus in January 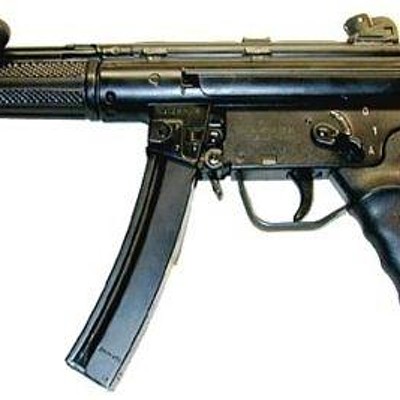