Give a crap; go vote!
But first, read this year's Election Issue, starting with this story on the City Council race in District 1 between Tim Benn and Kate Burke.

Feds: We lacked authority over Kettle Falls Five
Federal prosecutors acknowledged they didn't have the authority to pursue criminal charges in a case against the Kettle Falls Five, Eastern Washington medical marijuana growers who were complying with state law.

Too deep
Tyler Berens is trying to escape addiction's grasp, yet something holds him back.

Third option
A nonbinary gender option will soon be available on California's birth certificates without a physician's signature. (via New York Times) 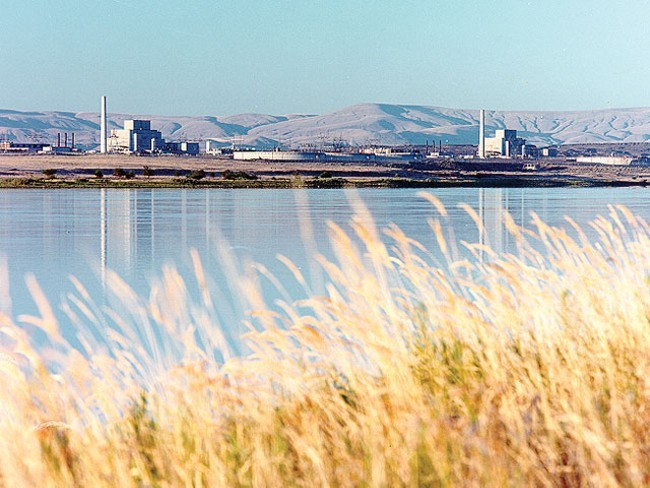 A total of 31 workers at the Hanford Nuclear Reservation's Plutonium Finishing Plant inhaled very small amounts of radioactive material in June, following a take-cover order for a contamination spread.

Can weed help the opioid death epidemic?
A peer-reviewed study suggests legalizing marijuana could drive down opioid-related deaths. Although the authors claim no cause and effect between the two, data from before and after Colorado legalized weed for recreational purposes suggests that nearly one fewer person per month died of an opioid overdose. But Colorado officials are skeptical. (Denver Post)

ENTRÉE: A roundup of new local places to eat and drink, or coming very soon

Follow the money on Prop 2: big bucks on one side of coal & oil train initiative