Painful epidemic
Deaths linked to opioids, including prescription painkillers, has become a nationwide epidemic. So why can't we fix it?

Get off the bus!
A disabled woman was taken off a bus and detained at Spokane's Greyhound station by U.S. Border Patrol agents. The woman admitted that she was undocumented, but local attorneys say the incident reflects more aggressive immigration enforcement under President Trump.

"It used to be that criminals were a priority, and now we're snatching disabled women off a bus after spending time with her daughters," says Coeur d'Alene immigration attorney Vanessa Nelsen.

Pot vs. beer
As states legalize cannabis, younger people are turning away from beer to take a few tokes instead. Even Anheuser-Busch's chief marketing director can see the writing on the wall, joining the advisory board for GreenRush Group, a tech startup aiming to become the Amazon of weed.

Franken accused of sexual harassment
Leeann Tweeden, formerly a model and sports commentator, now an on-air personality for L.A.  morning radio show,  accused Minnesota Democratic Sen. Al Franken of forcibly kissing and groping her while she was asleep on a USO tour in 2006 (there's photographic evidence). Tweeden wrote a personal account of both incidents. Franken says he remembers the incident differently, but issued an apology. (New York Times, KABC)

Honoring Achebe
Chinua Achebe would have been 87 today; Google honored the famed Nigerian storyteller with a Doodle. Achebe is considered the father of modern African literature. His first novel, 1958's Things Fall Apart, explores the clash between Western colonialism and traditional African society.

"The world has no end, and what is good among one people is an abomination with others," Achebe wrote. (Brain Pickings, The Independent) 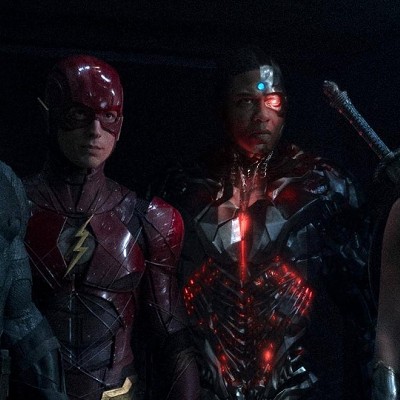