The Oscars air this Sunday, so you only have a few more days if you want to play pre-show catch up. With Get Out and Dunkirk returning to big screens this week, all nine nominees are now playing, and you can get tickets for AMC's two-day Best Picture showcase here.

Other than that, the violent thrillers Death Wish and Red Sparrow are the week's two wide releases. Will we be talking about them next year around this time? Probably not!

DEATH WISH
The 1974 Charles Bronson exploitation classic gets a 21st-century facelift with Bruce Willis taking the reins as a father who becomes an urban vigilante after his wife and daughter are attacked. Rated R.

NOSTALGIA
As an antiques appraiser makes his rounds from house to house, the narratives of his customers — and their attachments to family heirlooms — begin to weave together in unexpected ways. The all-star cast includes Jon Hamm, Nick Offerman, Catherine Keener and Ellen Burstyn. Rated R.

RED SPARROW
Jennifer Lawrence as a Russian ballerina-turned-assassin? Sure, why not. She’s sent to take down a CIA operative (Joel Edgerton) in possession of incriminating information on her government, but things get messy when they get the hots for each other. Rated R. 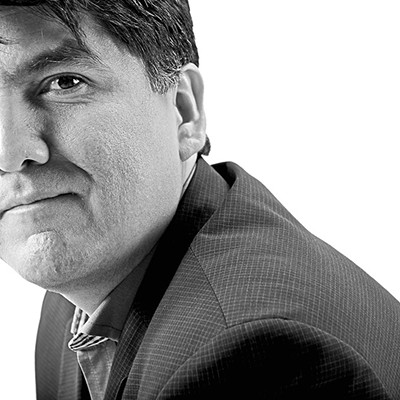