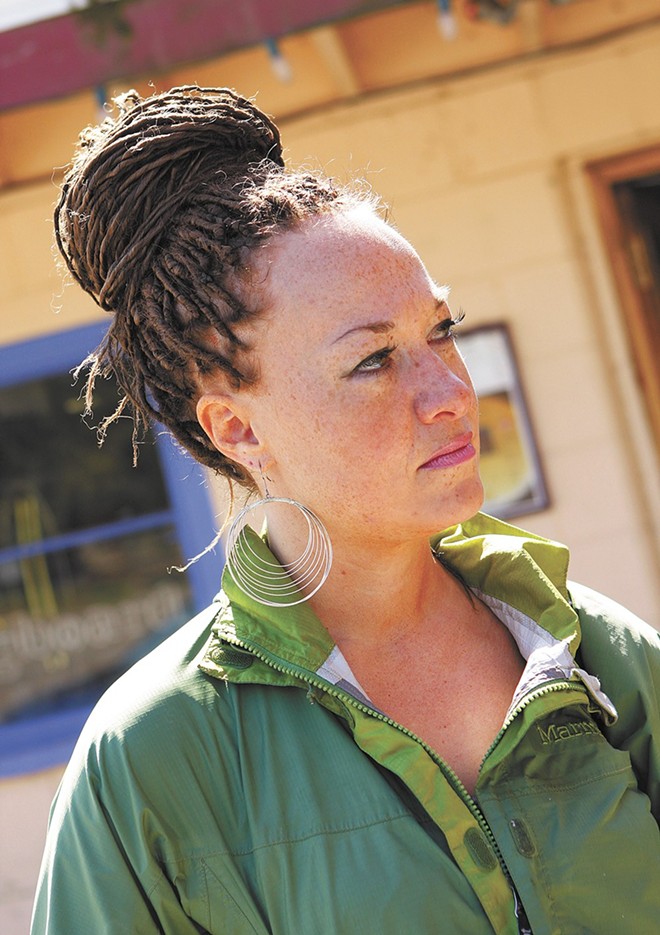 The cost of eviction
Months after Carlyle Care Center shut down its mental health services, one of its former clients wandered off and died of exposure.

IN OTHER NEWS
Throwing shade
Worried about shade on Riverfront Park, the Plan Commission may reconsider its building height restrictions.

Welfare check on the welfare check
KHQ breaks the latest in the Rachel Dolezal saga: She's being accused of food stamp fraud.  (KHQ)

Imagine 1,500 pictures on 1,500 milk cartons
The government can't keep track of where it sent unaccompanied minors crossing at the borders. (New York Times)

Out for unicorn blood
How a Wall Street Journal reporter took down one of the biggest corporate frauds in Silicon Valley history. (New York Magazine)

Nuked
How the much-hyped North Korea summit blew up on the launchpad. (Washington Post)

[Insert grisly immigrant-smearing anecdote here]
The Washington Post goes behind the scenes as Trump discusses how he speaks about immigration:

"Acting as if he was at a rally, he then read aloud a few made up Hispanic names and described potential crimes they could have committed, like rape or murder. Then, he said, the crowds would roar when the criminals were thrown out of the country — as they did when he highlighted crimes by illegal immigrants at his rallies, according to a person present for the exchange and another briefed on it later." (Washington Post)