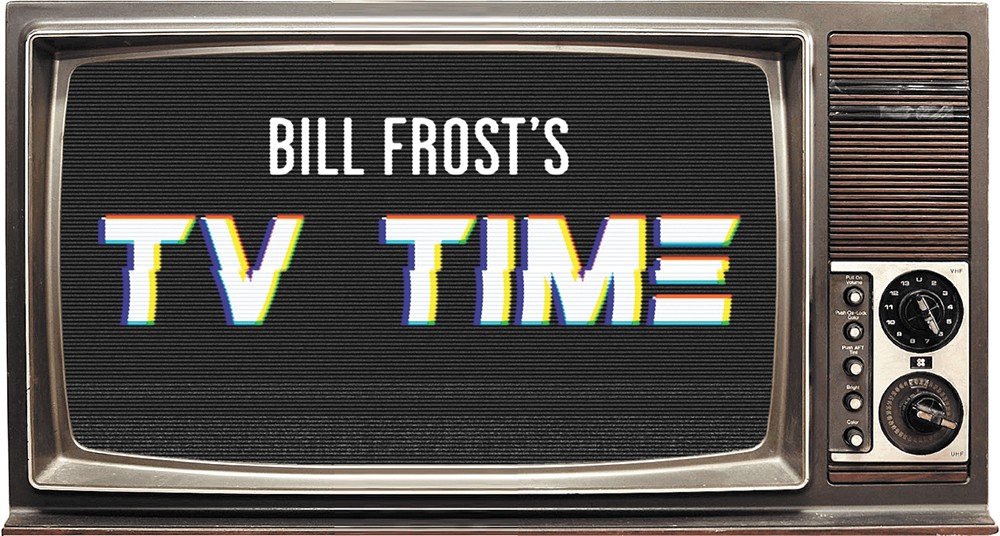 I'm a Spotify Premium subscriber because I don't want ads interrupting my stream of the 16 new Oh Sees albums. Thanks to my exorbitant Inlander salary, it's a small luxury I can easily afford. Please clap.

In March, Spotify added a Premium perk: a free Hulu subscription. It's the basic ad-supported version of Hulu, but so what? There's plenty of cool shows on the streaming service, including originals like The Handmaid's Tale (the feel-good hit of the Trumpy the Clown era).

Saturday Night Live's Aidy Bryant stars as Annie, an insecure, full-figured young woman toiling away at a Portland newspaper; the death of print is the least of her problems. Fed up with everyone trying to "fix" her, Annie decides to stop apologizing and just be herself — the results are as human as they are funny. Shrill is short, sweet and one of the best comedies of 2019.

In British import Hard Sun, London detectives Hicks (Jim Sturgess) and Renko (Agyness Deyn) stumble upon government evidence that Earth will suffer a solar extinction event in five years — I know; I wish it were sooner, too. Despite the sci-fi twist, Hard Sun is a gritty Brit cop drama that's deeper than it seems. And waaay violent.

An average janitor (Josh Hutcherson) who's an above-average video-gamer is recruited by future warriors to save the world — turns out the game he just beat was a recruitment tool (rejoice, e-nerds). Imagine Back to the Future if Seth Rogan and Evan Goldberg (the producers) applied their sick, stoned imaginations to it, or Ready Player One if it didn't suck.

On the medium note: Charlie (Jeffrey Donovan) is a "fortune teller" conman desperate to escape Los Angeles's gypsy mafia and start his own racket — but then his clairvoyant visions become real, inspiring him to give up the grifter life. Naturally, his mob boss (Isabella Rossellini) doesn't see eye-to-third-eye with him. Odd that Shut Eye couldn't predict its own cancellation.

What's your tolerance level for Billy Eichner? You might reconsider after checking out Difficult People, wherein he and Julie Klausner play self-absorbed New Yorkers who hate everything and everyone but each other. The pair's comic interplay sings like an off-Broadway production they'd adore, but also wouldn't cross town to see. ♦