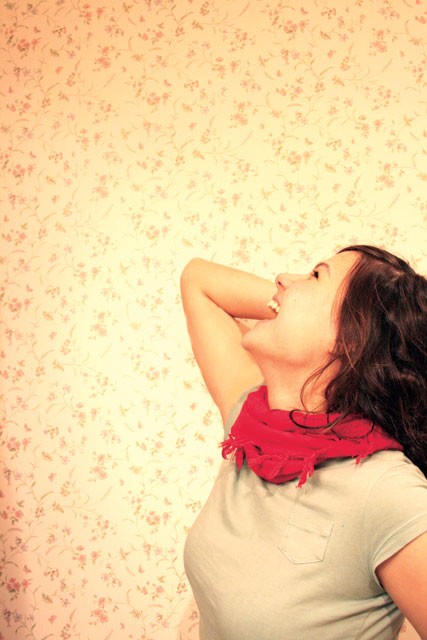 You wait nervously in the examining room. Your doctor opens the door with a flourish, comes in, sits down, glances at your chart, looks up and says, “So a guy walks into a bar…”

Sound crazy? Well, as long as it makes you laugh, you’re getting some good health benefits, according to a number of recent studies.

Back in 2000, Dr. Lee Berk and other researchers at Loma Linda University in California studied 52 men and showed that spending one hour watching a comedy video boosted their immune systems, as measured by the count of T-cells — white blood cells that help detect and fight infection — in the blood. The beneficial effects lasted for 12 hours. A later study exposed subjects to common allergens then had them watch a 90-minute Charlie Chaplin film; allergic reactions diminished in all of the subjects. And in 2005, researchers at the University of Maryland found that watching a humorous movie actually relaxed the endothelium [the lining of blood vessels], thus increasing blood flow in the body, boding well for cardiovascular health.

In 2006, Berk and his Loma Linda colleagues discovered that even just anticipating what they called “a mirthful laughter experience” raised levels of endorphins (natural compounds that reduce pain and induce a feeling of wellbeing or even euphoria) and human growth hormone (an immune system booster). Now they’ve announced that anticipating humorous laughter also reduces levels of three stress hormones: cortisol, epinephrine (also known as adrenaline) and dopac. Chronically high levels of these hormones are related to stress and weakened immune function.

Dr. William Fry, a psychiatrist at Stanford, has also studied the causes and effects of laughter for much of his career. His research demonstrated that, in addition to its immune-boosting benefits, laughter delivers as effective an aerobic workout as rowing or running on a treadmill.

To gain the health benefits of laughter, some people are turning to formal groups dedicated to guffaws and chuckles. Laughter clubs have formed across the country, and “Laughter Yoga” has emerged from India, combining yogic movements with hearty laughter. An Indian businessman who started his own club told ABC News that laughter is similar to meditation because “while you’re laughing you cannot think of anything else.”

Announcing the results of the University of Maryland study in 2005, lead researcher Michael Miller said, “The magnitude of change we saw in the endothelium is similar to the benefit we might see with aerobic activity, but without the aches, pains and muscle tension associated with exercise. We don’t recommend that you laugh and not exercise, but we do recommend that you try to laugh on a regular basis. Thirty minutes of exercise three times a week, and 15 minutes of laughter on a daily basis is probably good for the vascular system.”

Given laughter’s potential health benefits, a few extra chuckles certainly can’t do any harm. Miller later told the Washington Post, “There’s no downside that I know of to laughing,” adding, “Wouldn’t it be ironic if it turns out that laughing 15 to 20 minutes a day would be added as part of overall good health habits, like running?”

So, a guy walks into a bar…