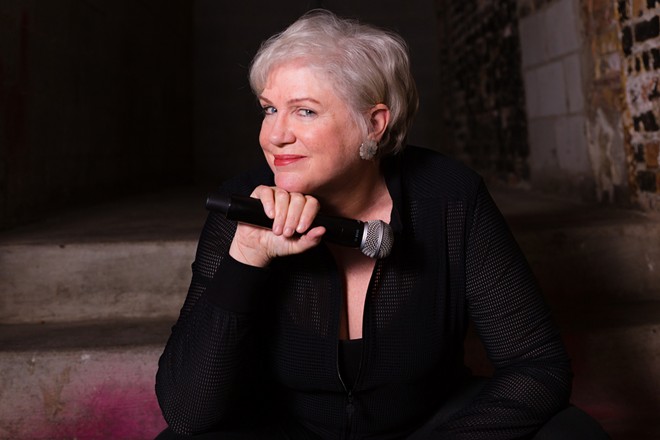 Amongst the shows affected is the live taping of Spokane native Julia Sweeney's comedy special.

As the threat of the Coronavirus spreads throughout the country, public events everywhere are being canceled and postponed for public safety concerns. The Fox Theater is the latest venue to follow suit, closing its doors and canceling all events through April 10.

Here are the shows that are impacted; the Fox plans to reschedule all of them, with new dates to be announced at a later time.


The Flaming Lips are still scheduled to take the Fox stage on April 14; no word yet from the Oklahoma rockers if they'll be canceling upcoming dates.

For ticket exchange and refund information, see spokanesymphony.org or foxtheaterspokane.org.