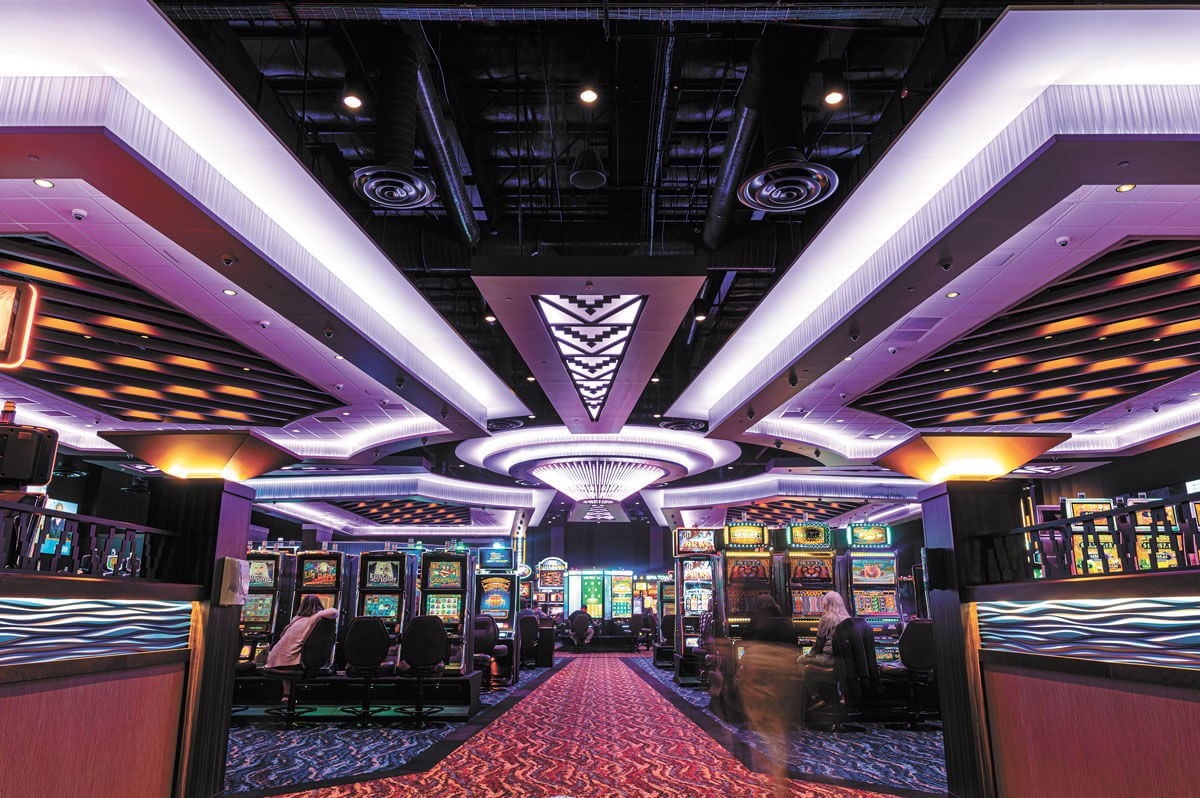 When the Coeur d'Alene Casino closed its doors in March about a week before Idaho Gov. Brad Little issued his original stay-home order for the state, it had particular significance for casino CEO Laura Stensgar.

While she was relatively new to that particular role — she became CEO in October 2019 — Stensgar has been with the casino in Worley, Idaho, since day one. In fact, she was part of a tribal committee that explored whether the Coeur d'Alene Tribe even wanted to get into gaming back in 1991. She's served several roles at the casino in the years since and is intimately aware of how the tribe relies on the casino to provide jobs to its members, and all manner of social services as well.

When tribal leaders saw COVID-19 cases on the rise and decided to close down for the safety of the casino's employees and customers, it landed on the exact weekend they should have been celebrating the 27th birthday of the casino's grand opening.

"It was kind of surreal," Stensgar says of that day when the machines and bustle of the casino went quiet. "I walked down onto the casino floor and looked towards the empty parking lot. It was just such a heavy burden on my shoulders, a great concern because I truly understand what that revenue means to the tribe and to the community. So, immediately I knew we had to work towards reopening."

Balancing the needs of the community with the harsh realities of the pandemic as it swept across the country is something all of the region's tribal casinos had to contend with. The casinos not only offer employment opportunities for tribal members; their revenues are relied on by tribal governments.

The work of reopening at Coeur d'Alene Casino started with the creation of a tribal task force to monitor the evolution of the pandemic and explore what the casino needed to do to create a space where customers and employees could safely interact. Based on the advice of officials from the tribe's own Marimn Health & Wellness Center, along with federal guidelines and check-ins with their local health district, the casino came up with a combination of safety precautions including social-distancing measures, limitations on the number of gamers allowed in the building at any given time, mask requirements for all and temperature checks for everyone entering the building.

The Coeur d'Alene Casino had a "soft reopening" April 27, becoming what Stensgar believes is the first casino in the country to welcome guests after the nation went on COVID-19 lockdown. The response was overwhelming from the start, with lines of people outside waiting to get in, and the casino had to make adjustments along the way for both employees and customers. So far, what they've done to stave off the virus has worked, she says.

"Our protocols have been in place since day one," Stensgar says. "And they have safeguarded us from any type of outbreak. ... And I don't see us dropping the masks for quite some time."

Stensgar puts the financial losses suffered by the casino during its month-plus closure as "millions and millions of dollars," but says they've made up those losses since reopening. While casual gamblers haven't really returned yet, Stensgar says the "true gamers" have done enough business to buoy the place for now. 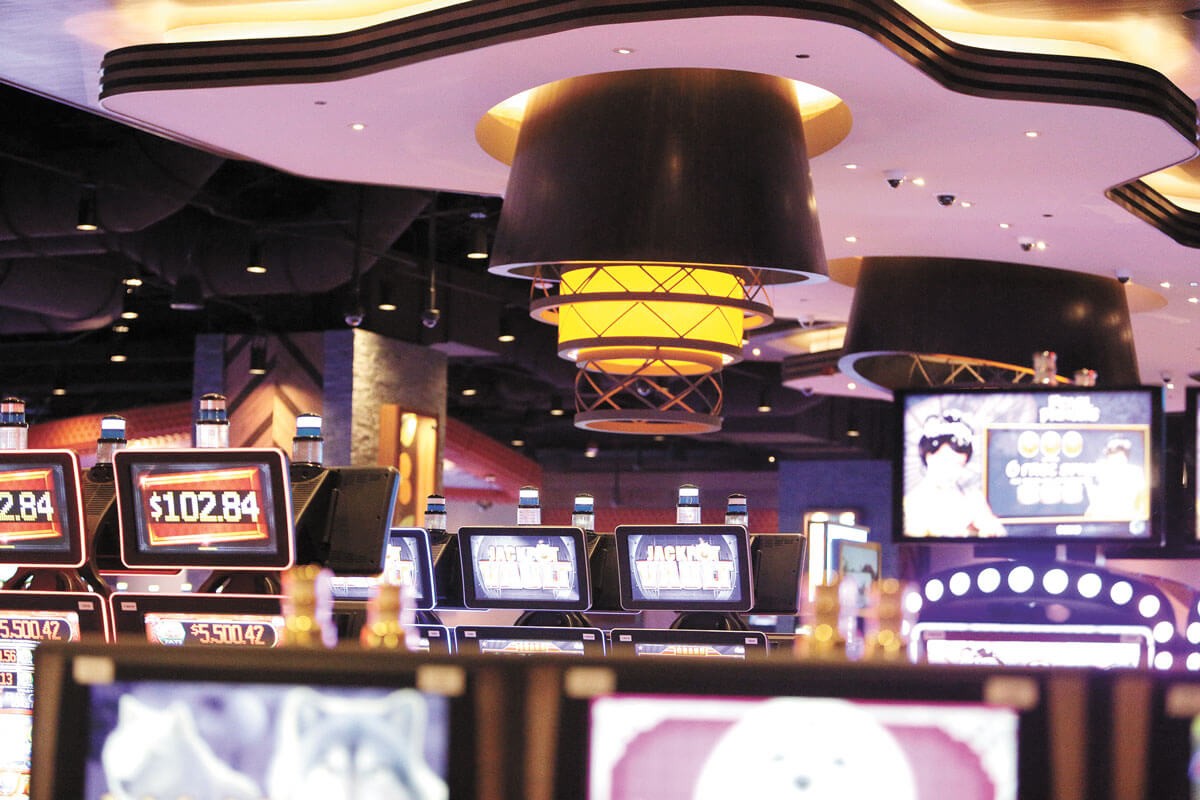 The Spokane Tribal Casino in Airway Heights hasn't recovered its losses yet, says General Manager Javier De La Rosa, but he's happy with the way customers have embraced the safety precautions the casino put in place in order to reopen in mid-May after spending two months closed.

Besides adding temperature-taking kiosks at all the entrances, hand-sanitizing stations throughout the space and requiring masks of all employees and guests, the casino upgraded its cleaning chemicals and added plexiglass barriers between its machines while also pulling roughly 20 percent of its machines from the floor to provide for social distancing.

De La Rosa puts the costs of the safety measures in the "hundreds of thousands of dollars," and that doesn't even take into account the fact that the tribe kept all the casino's employees on payroll throughout its closure. It's a necessary investment to maintain the health of the customers and employees, and of the casino as an economic engine for the tribe.

In a highly competitive industry, the pandemic added serious financial stress to casinos that De La Rosa's never seen before.

"I've been in the industry for 27 years," says De La Rosa, who spent most of his career in Las Vegas before heading north two years ago. "I've been through 9/11, I've been through the financial market [crash]. This is by far more damaging to the industry. 9/11 was scary in the sense that the unknown was the scary thing. This is the same, because anybody can be the carrier of a virus that's invisible." ♦