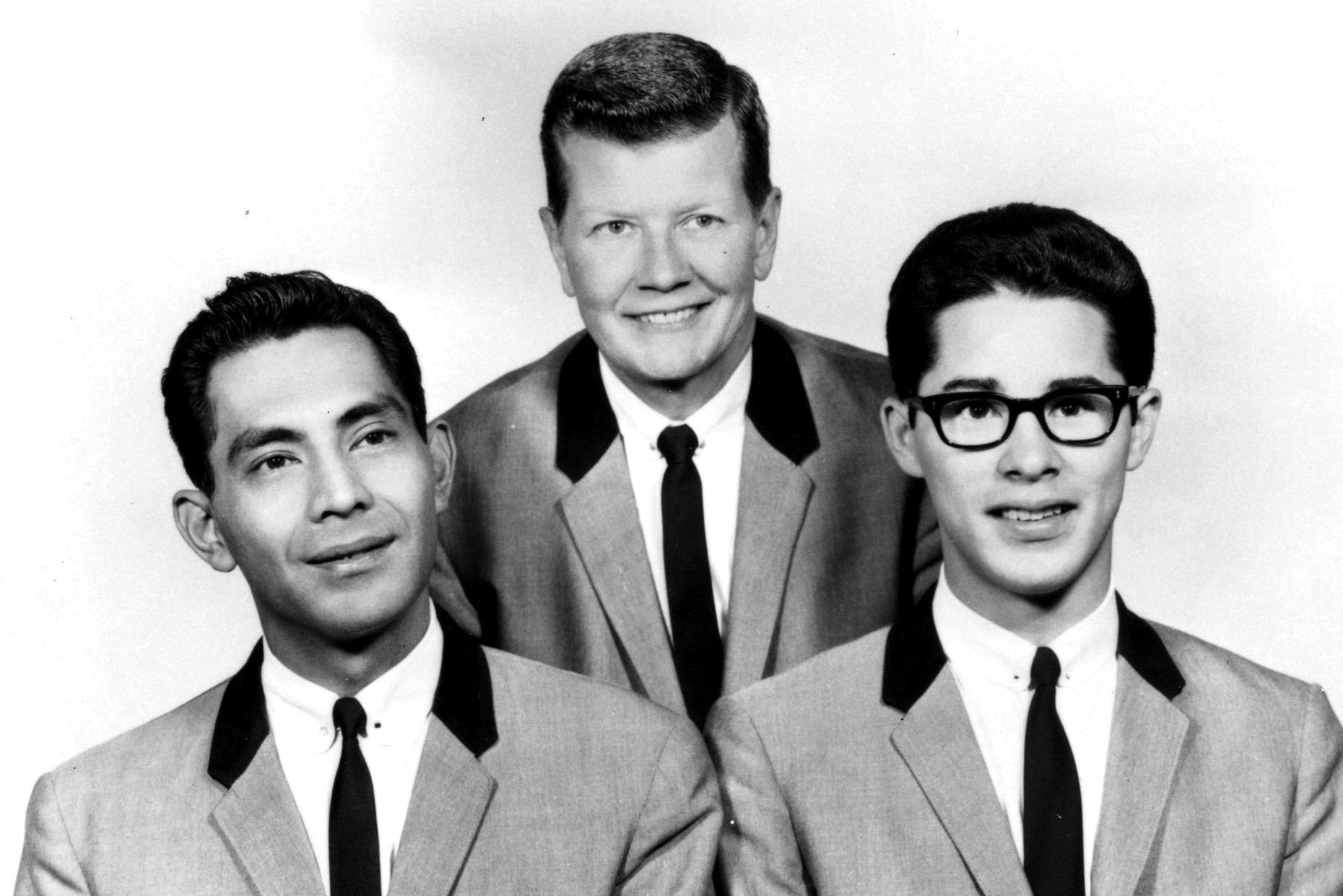 After the death of American jazz musician and longtime Spokane resident Billy Tipton in 1989, the media was thrown into a frenzy after Tipton was outed as being transgender. This came as a shock to everyone, even Tipton's family, but the way the media told the story erased and disrespected his gender identity.

The new film No Ordinary Man, opening Friday at the Magic Lantern, seeks to rewrite Tipton's narrative by including the perspectives of members of the trans community in the retelling of Tipton's story.

"For me, the opportunity to use Billy Tipton as a way in which to investigate transmasculine history and to think about transmasculine representation and world-building in the contemporary moment was most exciting," says Chase Joynt, who co-directed the film along with Aisling Chin-Yee.

The film includes a combination of audio clips, photos, videos and newspaper clippings relating to Tipton and his family. These clips are interspersed with scenes of transgender actors auditioning for the role of Billy Tipton and reflecting on the scenes in which they portray him, and clips of members of the trans community talking about how transness relates to the Billy Tipton story and the way the media portrayed him after his death.

In the way the media told Tipton's story, he began wearing men's clothing to fit in with his other band members at the time and to be more successful as a jazz musician, since jazz was a man's world. The media said Tipton then chose to present himself as male full-time, and in doing so it erased Tipton's identity as trans by presenting him as a woman masquerading as a man for success. However, the film explains that in the 1940s, when Tipton was making a name for himself as a jazz musician, it was possible to be a woman in a big band.

Although Tipton grew up in Kansas City, he eventually became a touring jazz musician in the Pacific Northwest. He later moved to Spokane, and started a family with a woman named Kathleen "Kitty" Kelly, with whom he adopted and raised three sons.

The film explains that in the way Tipton's story was told by the media, it made it seem like he was trying to fool people about his identity, and was found out. At the time, the word "transgender" was not widely used in the United States, so there was no word yet to describe Tipton's identity.

No Ordinary Man demonstrates this and the poor treatment of transgender people by the media by incorporating clips in which Tipton's family members were interviewed by a talk show host. Although Tipton's son, Billy Tipton Jr., and Kelly always referred to Tipton as a man and used he/him pronouns when referring to him, the interviewer not only referred to Tipton as a woman and misgendered him, but asked intrusive questions of his family members.

A crucial point brought up by one of the speakers in No Ordinary Man is that transgender people often feel unsure of whether or not they will be honored as trans after they pass away, because much of the media does not portray trans people in a sympathetic light or perpetuates negative representations of them.

This is exemplified by how Diane Middlebrook, who wrote a biography of Tipton, did not believe Kelly when she told her that Tipton was a man and that she did not know he was transgender, and wrote the biography in a way that erased Tipton's identity.

No Ordinary Man is both powerful and impactful because it provides a respectful representation of Tipton's life, as told from the trans community and by Tipton's son, who recounts memories of his father. It includes a multitude of trans voices, from the actors to the speakers to some of the filmmakers, who all speak to their own shared and individual experiences, making it an important watch to learn about trans history and issues the trans community faces.

"At the very foundational level, I hope that our film is an example of what happens when you center the voices of those who are most impacted by the stories you tell, and that everyone plays a role in the making and shaping of history," says Joynt.

Joynt along with a few speakers in the film express that marginalized people have become good at finding people who reflect their own experiences and identities that came before them in history, and that Tipton was one such person. In a heartfelt moment in the film, speakers explain what questions they would ask Tipton if they could, letting the viewer see what Tipton and his story mean to them.

"I liked that there was such ambiguity about Tipton's life," Joynt says. "I adore the fact that he did not leave a journal, that there are no moving images of him, because I think everybody deserves the right to privacy, and I think also we're allowed to look back historically and try and find people who help us make sense of our lives and experiences and identities." ♦