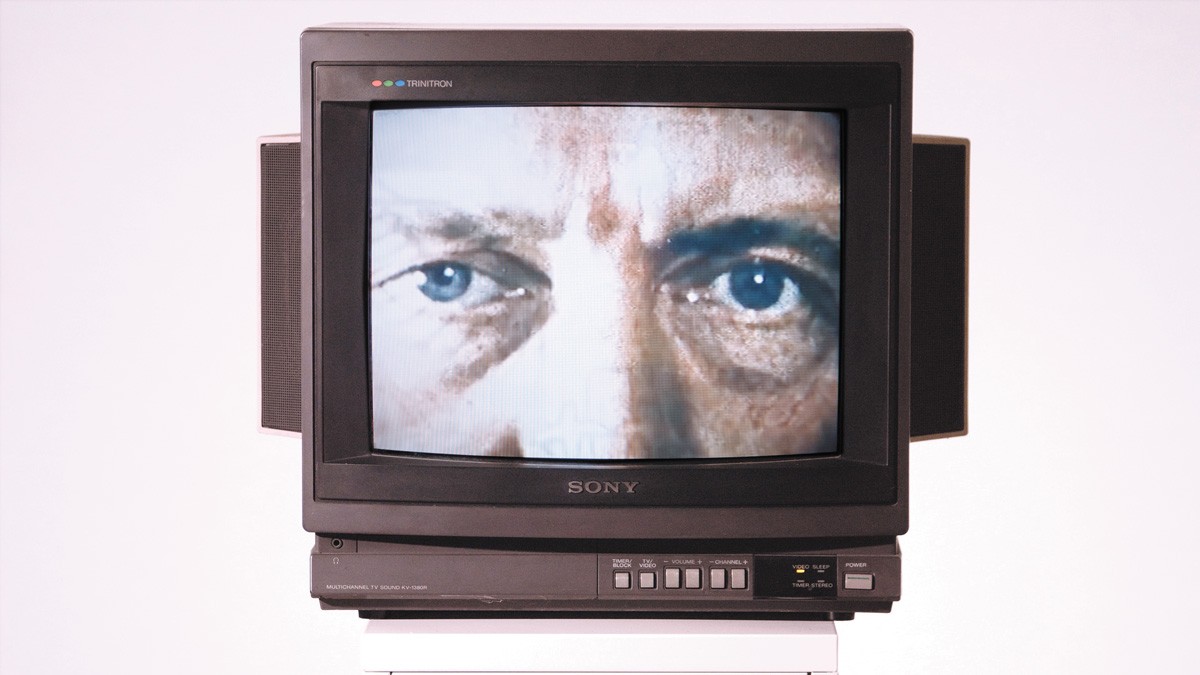 DEEP AND DISTURBING
The ongoing public fascination with Adolf Hitler is obvious to anyone who grew up with the History Channel or who now finds themselves scrolling through myriad titles related to Nazi Germany on streaming outlets. New documentary The Meaning of Hitler, opening this weekend at the Magic Lantern, aims to explore just why people remain mesmerized by the 20th century's most awful human being. Filmmakers Petra Epperlein and Michael Tucker travel through nine countries, visit Hitler haunts, and talk with a slew of thoughtful Hitler and fascism experts in this exhaustively reported work. Unfortunately, the film is less than the sum of its parts, and only the most dedicated history buffs will find the series of talking heads compelling. More about current threats of authoritarianism would have helped, too. (DAN NAILEN)

BOOKS, GUNS, AND BADASS LADIES
In the new action movie Gunpowder Milkshake (available on Netflix) viewers follow Sam, a hitman for a powerful crime organization, as she ends up with dozens of goons out to get her after she fails a job in order to save a young girl. Right about the point when you start to groan at the total cornball cheesiness of it all, the movie all but turns and winks at you with some "we know, it's intentional!" humor. Take the invitation to lean into the cheese, appreciate the fairy tale-like gun-dealing librarians, and enjoy the female star power in all its glory. (SAMANTHA WOHLFEIL)

THE KILLERS, Pressure Machine. The pop-rockers' latest, inspired by Brandon Flowers' small Utah hometown, is quieter than the typical bombast of a Killers album.

JENNIFER HUDSON, Respect. The Oscar winner takes on the daunting task of becoming Aretha for this soundtrack of classics. (DAN NAILEN)