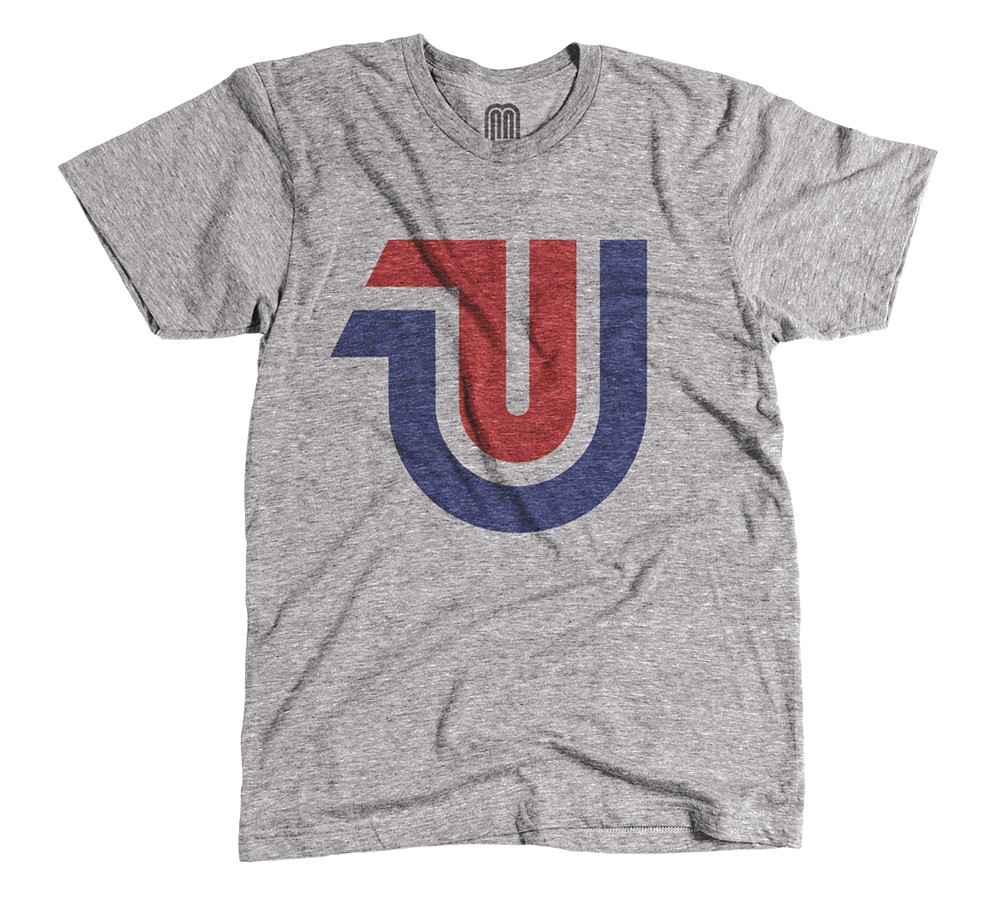 SHIRTS | The first rule of being a news nerd is that you must have a large supply of clever-but-professional T-shirts, and United Pixelworkers is my go-to supplier. Pittsburgh-based web design studio Full Stop started doing this on the side several years ago, and they just announced they're making it their full-time thing (and expanding to hats and kids' stuff). They've had contributions from celebrities of the design world, like Jessica Hische and Aaron Draplin, but the idea is to recognize the many web designers who toil in obscurity. The rotating designs repping particular cities and states continue to be among the most popular — we're still waiting on a Spokane one. 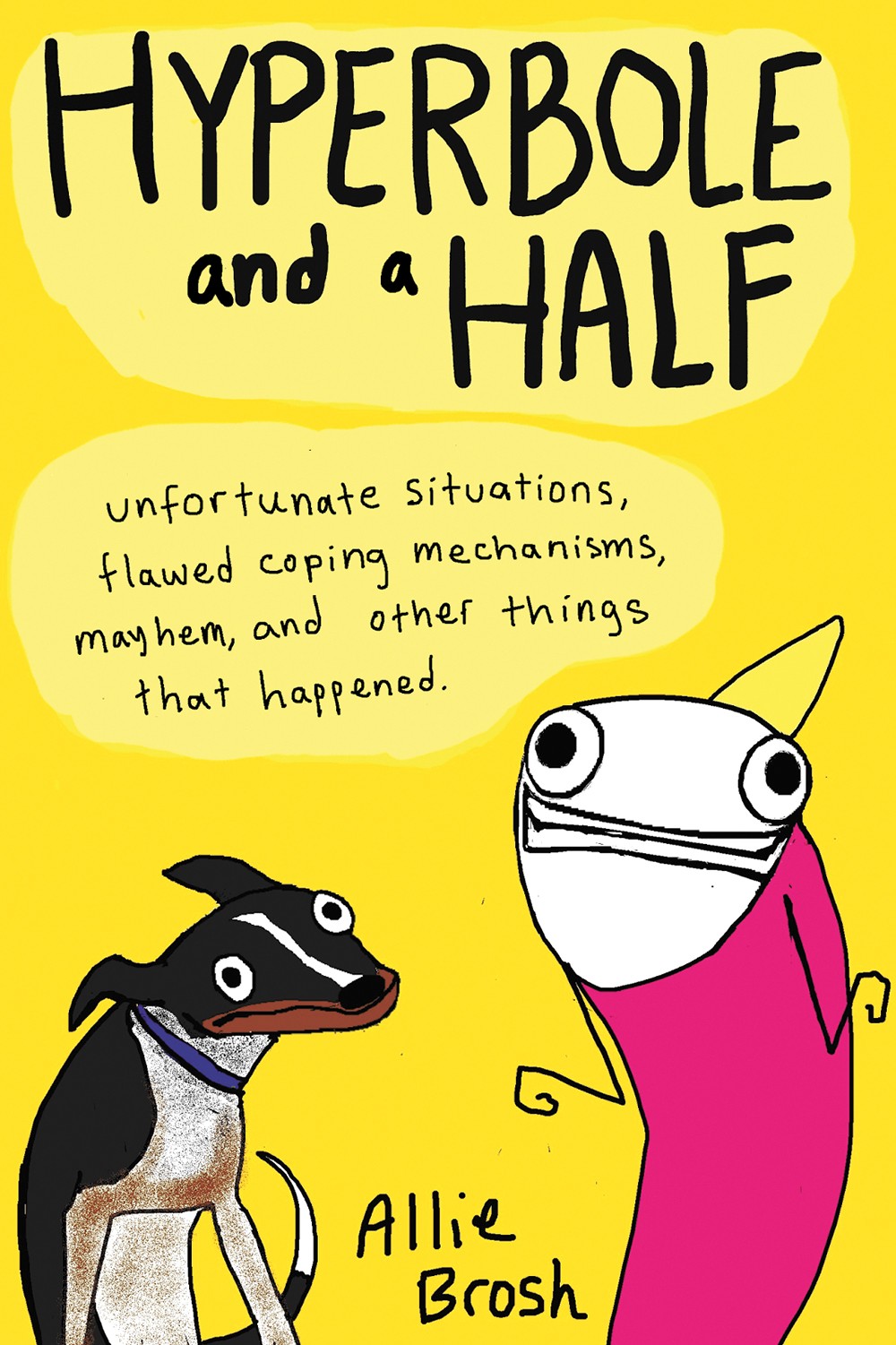 BOOK | It appears plenty of people already love the web comic Hyperbole and a Half, since all it takes is googling "dog moving comic" to rediscover one of my all-time favorites. Allie Brosh, who grew up near Sandpoint, writes memoir-style stories — both laughing-at-the-computer funny and darkly poignant — paired with purposely lo-fi (but always amazing) illustrations that look like they're done in MS Paint. In 2011, she disappeared for a year and returned this past May with her story of depression, which is one of the best and most honest things I have ever read. And that's not hyperbole. These are stories to read and reread, and the book includes some new work, too.

BLOG | Among the young veterans who write about their experiences in the New York Times, the Guardian and other publications, Don Gomez stands out for a few reasons: He served in Iraq as an infantryman, not an officer, and he's now back in the Army after finishing grad school. He's also an unabashed enjoyer of pop culture and an all-around independent thinker. On his blog, CarryingTheGun.com, he writes about topics that range from the word "infidel" to women in combat (and how it relates to Hunger Games). This year, a decade since his first deployment in Baghdad, he's been posting emails and photos from the corresponding dates, and getting drawn into the memories more than he expected.