Like it or not, Canadian band F--- the Facts thinks they chose the perfect band name 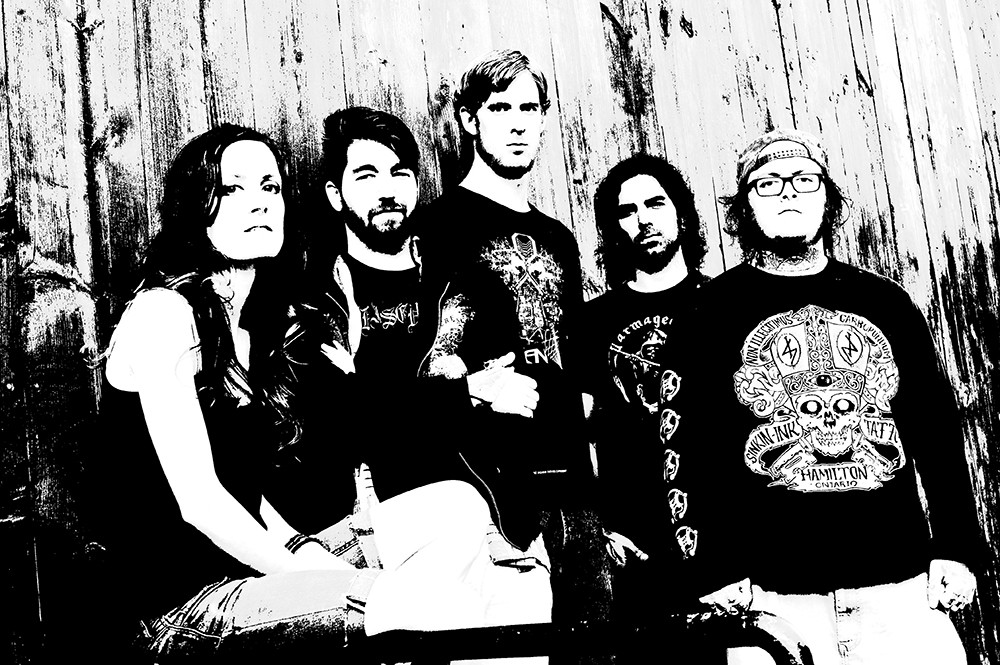 F--- the Facts hits the Hop! next Wednesday.

A single word can have a lot of power.

When Topon Das founded the band 15 years ago as a simple recording project, he named it after a 14-second song called "F--- the Facts" from avant-garde composer John Zorn's acclaimed album Naked City. The name was the perfect representation of his intentions: to make experimental music that never adhered to one sound or genre boundary.

"That [title] really spoke to me with what I wanted to do with this project: be open-minded and grab all my influences and just go for it," Das says. "This is 15 years ago or so. I never even really thought, 'This is badass because it says f--- and stuff!'"

F--- the Facts is hardly the only band to take the risk of putting the f-bomb in its name: there's F--- Buttons, F---ed Up, Starf---er, the F---ing Champs, Total F---ing Destruction. Das says he still sees the consequence of this choice: some venues still won't book his band, and record labels that have put out the band's music have told him the name has affected U.S. album sales.

"I'll admit there was a point where I was like, 'Maybe we should change the name, maybe this is f---ing us over,'" he says. "But that's not really the way I want to be doing this. I do this because I love it. To sacrifice something to please other people would be going totally against everything I'd built to that point."

What Das and his band have built over the years is an impressive repertoire of brutally heavy, experimental music — music that varies from album to album in the carefree spirit of Zorn. With each record, F--- the Facts gets more comfortable in their skin, more honest about who they are. The band's 2013 EP Amer is the band's first record with lyrics entirely in French — which Das says is interesting enough, given that when singer/lyricist Mel Mongeon joined the band 12 years ago, she didn't even speak English.

With each new record, with each packed crowd that lines up for their shows around the world, Das is reminded of the strength of this band as an artistic outlet.

And he's reaffirmed in his decision to say a confident "f--- you" to all musical genres all those years ago. ♦