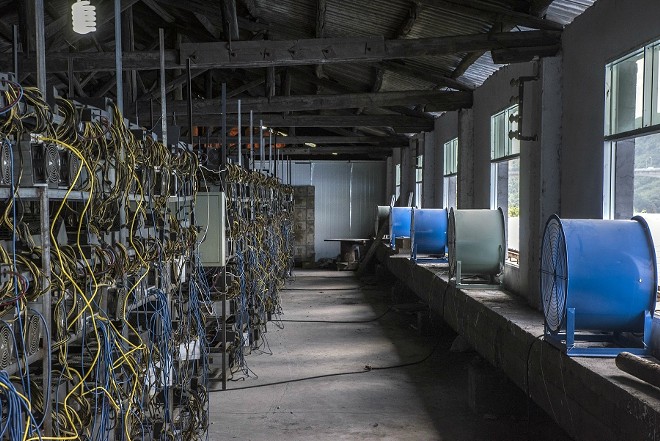 
SAN FRANCISCO — There are hedge funds with blockbuster returns. Then there is the Pantera Bitcoin Fund.


The fund — one of the first in the world to dedicate itself to virtual currencies — released its returns in a letter sent to investors on Tuesday. The figure for the life of the fund, which was set up in 2013, is eye popping: 25,004 percent.

A significant portion of the gains have come this year, thanks to the skyrocketing price of an individual bitcoin, which hit $19,000 on Monday. (The fund’s 25,004 percent figure was actually counted back when bitcoin was at $15,500, a week ago.)

For comparison, the top performing hedge fund in the world last year returned 148 percent, according to Preqin, a hedge fund tracker. Since 2013, the Pantera Bitcoin Fund’s compound annual returns have been around 250 percent.

The Pantera Bitcoin Fund did not have to do much to get those returns. It just bought bitcoins and held them as the price went up. Its performance is a reminder of the unprecedented gains that bitcoin has experienced, with some analysts arguing that bitcoin’s moves have been even greater than the movements of Dutch tulip bulb prices back in the 1600s.

But Dan Morehead, who founded Pantera Capital and the fund after a career at Goldman Sachs, said it was not an easy decision to create a bitcoin-focused hedge fund in 2013, when bitcoin was primarily known as a currency for online drug markets.

“The first hard part was actually deciding to launch a cryptocurrency fund when everyone else thought that was crazy,” he said on Monday.

Many of the investors in the Pantera fund have not enjoyed its full 25,004 percent return. Some bought in at the beginning and then sold out when bitcoin’s price was in a slow steady decline during 2014 and 2015. Others bought in during the current boom and have reaped only the returns that bitcoin has experienced over the last year. Those still aren’t bad, at around 1,900 percent.

Pantera estimated that in dollar terms, the fund has made $2.1 billion for its investors.