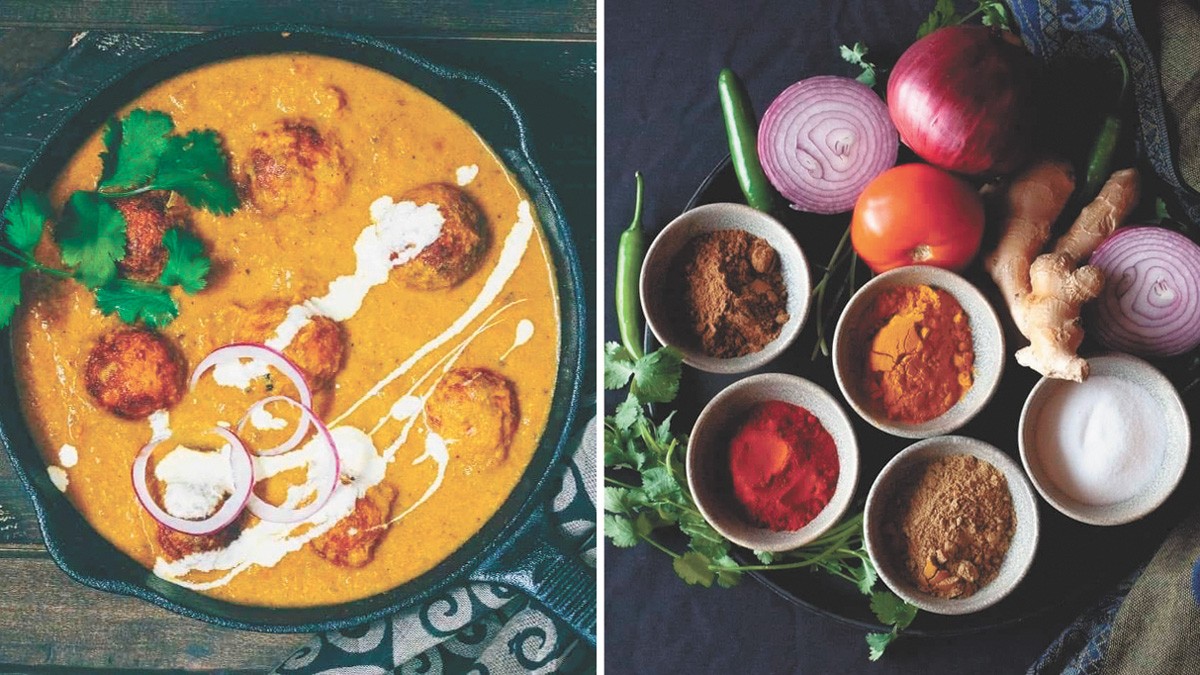 If heaven had an aroma, it might be fenugreek: Warm, almost buttery, but also a little smoky and definitely sweet, a lot like maple syrup. It's found in culinary regions from southern Europe across the Fertile Crescent to include parts of Asia, especially India, where the herbaceous and fragrant legume is both produced and consumed in high volume. And it's just one of the many alluring spices featured in dishes at the new India House restaurant in Post Falls.

Both methi malai ($15-$16) and its vegetarian counterpart, methi matar malai ($14) highlight the warmth of fenugreek, or methi in Hindi. Traditionally made with peas and a creamy sauce, these comforting dishes are based on home recipes highlighting the cuisine of northern India, according to India House chef-owner Deepika Dhawan.

Dhawan opened India House with her husband, Manoj Kumar, this past summer serving both dine-in service and takeout. The couple have two other similar establishments in Moscow (Karma Indian Cuisine) and Wenatchee (India House), and originally hail from Port Townsend, Washington.

Start with an appetizer of paneer pakora ($6), traditional Indian fried cheese — they make theirs from scratch — or their version of vegetarian spring rolls ($7). Entrees are divided into several categories. Tandoor dishes like lamb boti kabob ($17) are typically marinated in yogurt, then cooked in a special clay oven utilizing very hot coals.

India House also serves traditional dishes like tikka masala ($14-$16, depending on meat protein) and vegetarian alternatives like a veggie curry ($14), saag aloo with potatoes and spinach ($14), and tangy, curry-based tofu vindaloo ($14). Rice dishes are a meal unto themselves, from the hearty chicken biryani ($15) to tomato pulao, ($9) a Mumbai street food.

"You can modify the curry and spices on your own demands," says Dhawan, or even sub in coconut milk for a modest upcharge.

Some of the restaurant's entrees are the couple's own recipes, says Dhawan, including the dish titled "nirvana" with a coconut-infused masala sauce ($14-$15). They also bake all of their breads ($2.50-$5.25) in house, from the aromatic naan flatbread cooked inside the tandoor oven to a leavened bread called bhatura, and paratha, cooked in a pan.

The kashmiri naan stuffed with raisins and nuts could easily make you rethink your morning muffin, and is also a sweet way to end a meal that may have you adding India House to your go-to list for excellent takeout. ♦

The original print version of this article was headlined "House Party"