A Cut and a Brew 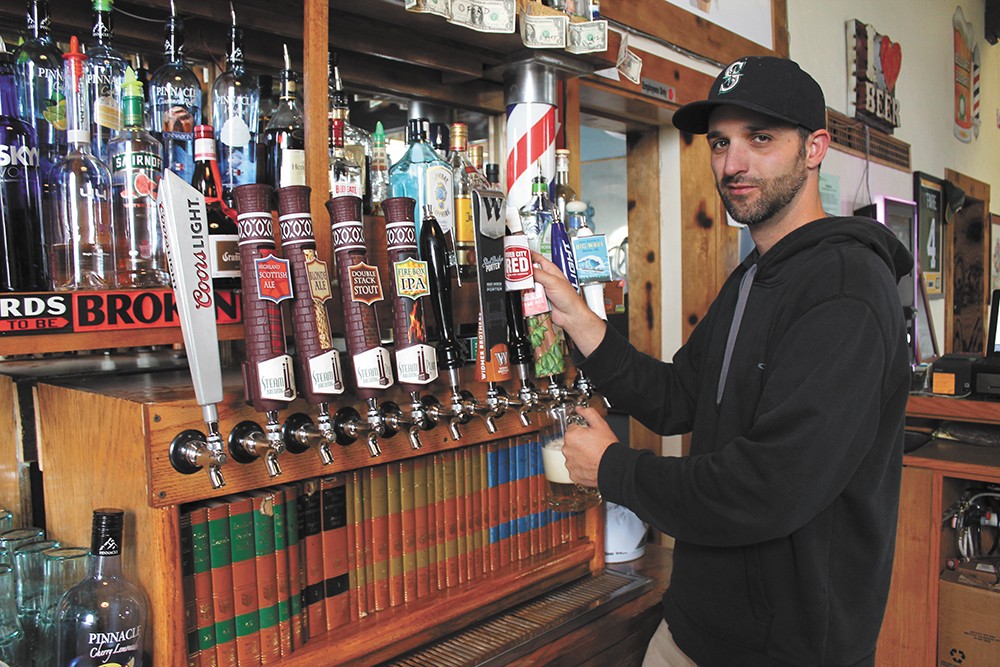 Franny Wright
Local beer, including several Steam Plant offerings, are at the Library.

People have always gone to libraries to read,

but now you can go to play golf. Or get a haircut. Or drink a beer.

The Hillyard Library, built in 1930, became a church in 1983 but was left vacant two years ago. When Dwayne Alexander bought the building, he wanted to make sure the space was utilized to positively contribute to the neighborhood, so he opened the Hillyard Library Sports Bar & Barbershop at the end of February.

"There's a lot going on in this neighborhood right now," says Alexander. "Our vision is to see Hillyard turn into somewhere people go for nightlife."

Business has already been better than Alexander and co-owner Sean Porter expected, which they attribute to a relaxed atmosphere.

"At most bars, you go to play pool, but we wanted to offer things people can't do other places," says Porter.

The Hillyard Library has darts, a virtual golf simulator and a foosball table. On the patio are a fire pit and a covered space to sit underneath or host musicians. Soon the patio will also include a giant Jenga set, custom beer pong tables and corn hole. Beyond the games, haircuts ($15), which include a beer, are available from the connected barbershop in the back.

Currently, the Hillyard Library hosts two themed weekly nights — Maui Monday and Taco Tuesday. On Mondays, Maui steaks ($12) are grilled out on the patio and are served with corn on the cob and potato salad; Tuesdays include taco deals. Alexander and Porter plan to soon host a weekly College Night.

The food menu, which has already been tweaked after customer feedback, lists eight styles of nachos ($5-$11) and six different sliders ($2), varying from taco to seafood. With half of the taps devoted to local beer, the selection will also change depending on what customers want.

"A lot of people are coming back to Hillyard that haven't been here in years," says Alexander. "And that's exactly what we're excited about." ♦ 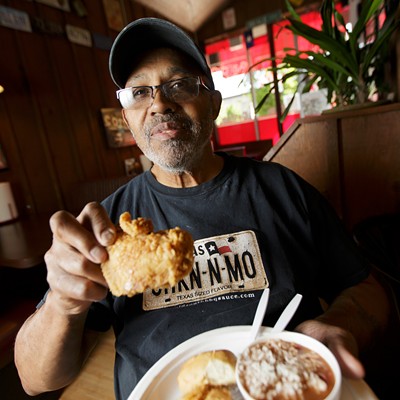