WSU fraternity suspended in the wake of student death 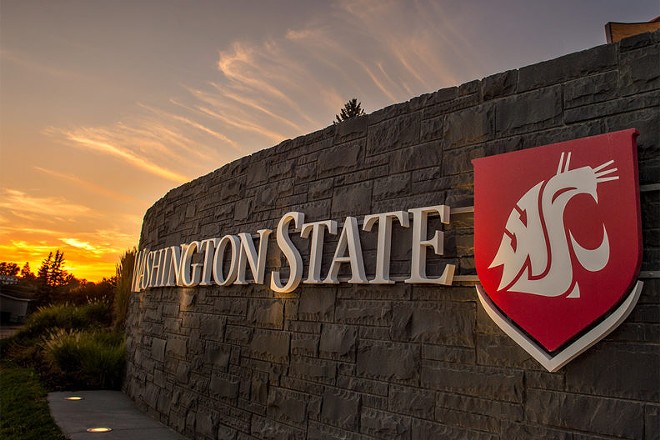 WSU President Kirk Schulz announced the suspension in a letter to campus Monday. The loss-of-recognition status was placed on the Alpha Tau Omega house. Staff with the university's student affairs department are investigating Martinez's death along with the fraternity's national headquarters. Schulz added that WSU will revisit its policy to possibly strengthen the mandatory alcohol and safety training that incoming WSU students receive.

Young Kwak photo
WSU President Kirk Schulz announced on Monday the suspension of the fraternity where a student died earlier this month.

He says Martinez's death "reminds us that we must continue to refine and ramp up the university's efforts to keep our students safe and healthy."

Police have said initially that they suspect alcohol consumption was a factor in his death. Their investigation is ongoing. The WSU Interfraternity Council suspended all social events for the semester.

In his letter to campus, Schulz reminded the community of its Good Samaritan guideline, which allows students to contact authorities without fear of disciplinary action for drug or alcohol use.

Martinez was a freshman at WSU who grew up in Bellevue, Washington. Schulz says that Martinez was, by all accounts, a "19-year-old you would love to hang out with."

"Please join me in reflecting on Sam's life with gratitude for the love and the vitality he brought to his family, friends, and our community," Schulz says. "May we keep those memories alive in the days to come as we endeavor to ensure his death was not in vain."