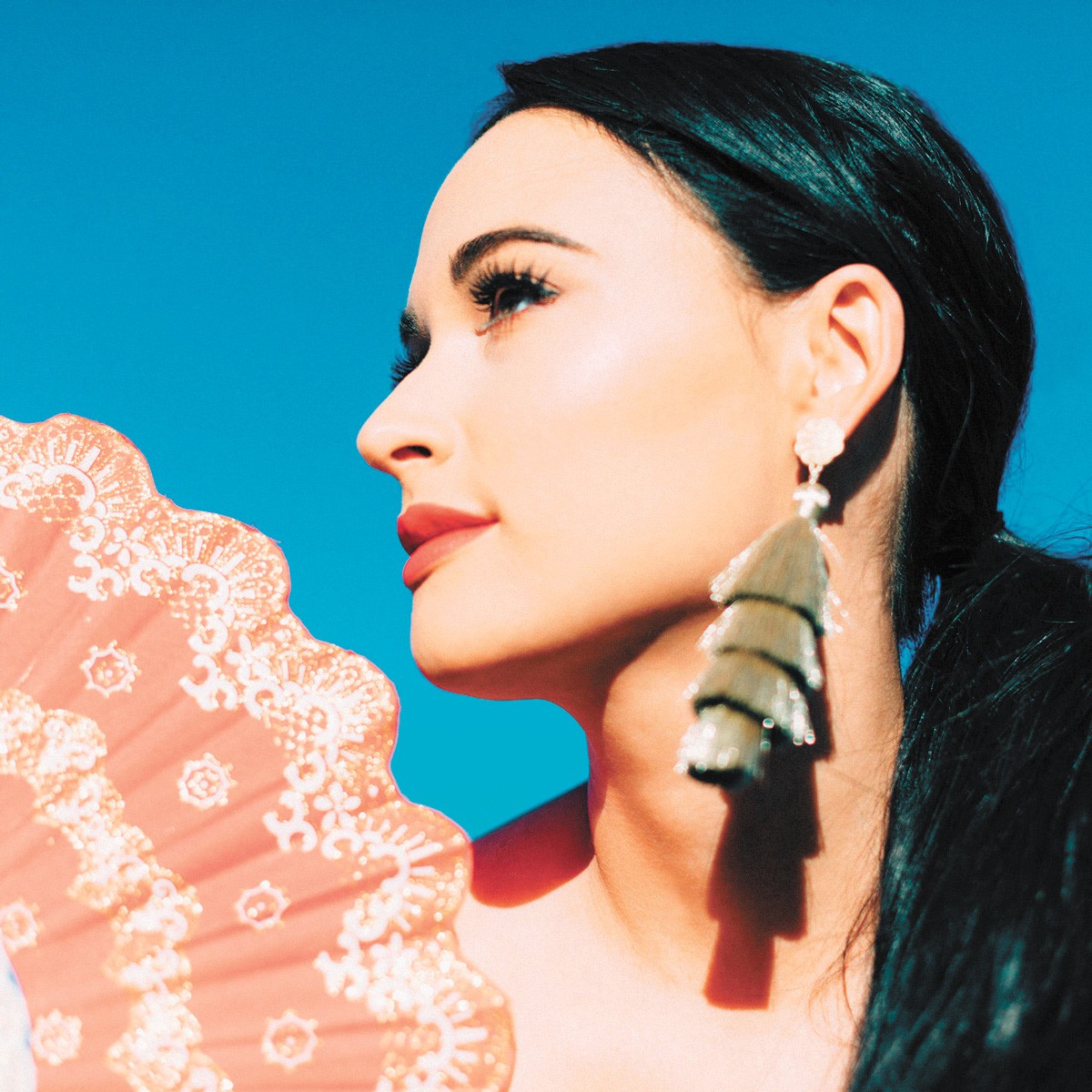 All good things must come to an end, and this column marks my last as the Inlander's film and music editor, a position I took up in late February 2017. It's been a great run, and I've decided to commemorate the last four years with a look back at the music and movies that made the biggest impression on me, and which will likely define this tumultuous time in the decades to come.

Kendrick Lamar, DAMN. (2017)
As if his Pulitzer wasn't enough of a gauntlet throw, Lamar's recent trifecta of albums is a remarkable achievement unto itself. After the revelatory brashness of 2012's good kid, m.A.A.d city and the structural poetry of 2015's To Pimp a Butterfly, DAMN. was a riveting snapshot of life as a Black man in America.

Kacey Musgraves, GOLDEN HOUR (2018)
A rising country star transforms into a glam-pop princess, becoming a pariah within the honky-tonk crowd and delivering a stellar set of songs in the process. Golden Hour is not only my favorite album of the last four years, it's one of the most exciting career pivots in ages.

Fiona Apple, FETCH THE BOLT CUTTERS (2020)
Future art historians will no doubt enumerate the works that best captured the weirdness of 2020, and no list would be complete without this thrilling comeback LP. Released mere weeks after national lockdowns took hold, Fetch the Bolt Cutters remains the most exhilarating album of the pandemic era.

GET OUT (2017)
Jordan Peele's horror satire was the big new release during my first week as film editor, which would be reason enough to include it. But it's also a movie that will be studied for a long time, not only for what it says about 21st-century racism but for how tightly and intelligently it's constructed.

ROMA (2018)
The best movie I saw between 2017 and now was Alfonso Cuaron's gorgeous, dreamy, deeply sad period piece about an indigenous housekeeper and her wealthy employers, set against the political upheaval of 1970s Mexico. A profound moviegoing experience, and an instant classic.

PARASITE (2019)
Bong-Joon Ho's Parasite isn't just a twisty thrill ride about con artists and marks; it's also a blistering commentary on class disparity that is so distinctly about right now. It was also the first non-English language film to win Best Picture, suggesting the Hollywood elite didn't realize they were the villains of the piece.

On the flip side — the worst movie I saw in all this time? Easy: 2018's The Happytime Murders, starring Melissa McCarthy and a bunch of R-rated Muppets. A crime against both humanity and puppetry. ♦