A V-shaped gash in the Earth. Reflective black granite. The real power of the Vietnam War Memorial Wall comes not from the material or the design, strong though they be.

It has power because it has every American soldier who died in Vietnam. There are 58,267 as of June.

It’s striking that it was an infantryman, Corporal Jan Scruggs, who inspired this national memorial to war dead — one with no raised sabers, no rearing stallion; so rare in its somber mood, so inclusive of all ranks.

Army veteran Mike Ehredt has created a similar memorial for U.S. soldiers who died in Iraq. He didn’t have the millions to cut black granite from Bangalore. He doesn’t have a Maya Lin to lend design chops.

What he has is the grunt’s egalitarian sense that every sacrifice must be noted. And he constructed it with his own sweat.

Though it is fragile and ephemeral, Ehredt’s memorial stretches from sea to shining sea. He set off from a beach near Astoria, Ore., on May 1, running on the nation’s blue highways all the way to Rockland, Maine.

Along the way, Ehredt pushed 4,424 little American flags into to the ground. Each flag has the name of a soldier who died in Iraq.

Twenty-three of these little flags represent soldiers who have ties to this area.

Some flags are already gone, but the spirit remains.

“In my mind, it is always permanent. To the family members or the people who ran with me and put flags down, in their minds it is permanent. Even though it doesn’t have a physical or material presence,” Ehredt says. 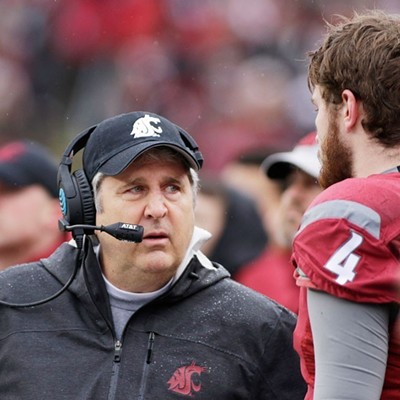