A Guide to the original Twin Peaks Characters 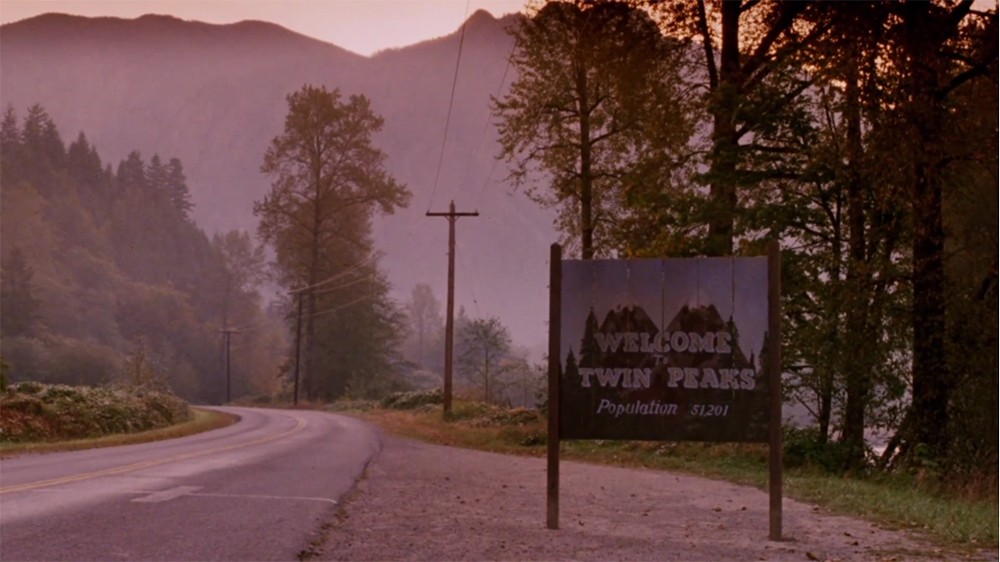 HARRY S. TRUMAN (played by Michael Ontkean): Twin Peaks' sheriff, and the down-to-earth yin to Cooper's eccentric yang. Although seemingly straight-laced, he's carrying on an affair with Josie Packard, the owner of the local lumber mill.

LAURA PALMER (played by Sheryl Lee): Her murder sets the story in motion. An all-star student and homecoming queen, it's discovered that she was carrying on a double life that involved drugs and prostitution. The appearance of her look-alike cousin Maddy inspires further confusion.

LELAND PALMER (played by Ray Wise): Laura's father, a local attorney, who has a public breakdown following his daughter's death. His hair turns white, seemingly from the trauma, and he becomes known for breaking into song wherever he goes.

DONNA HAYWARD (played by Lara Flynn Boyle): Laura's best friend, and one of the few locals who were aware of Laura's dark side. She becomes obsessed with tracking down the killer, often putting herself in danger.

JAMES HURLEY (played by James Marshall): Laura's boyfriend at the time of her death. Moody and introspective (and often on a motorcycle), he later falls in love with Donna as they investigate Laura's murder together.

BENJAMIN HORNE (played by Richard Beymer): The richest man in Twin Peaks. He owns the Great Northern Hotel, where much of the series' action is set, and the local department store, and he secretly operates One Eyed Jacks, a clandestine casino and brothel over the Canadian border.

AUDREY HORNE (played by Sherilyn Fenn): Benjamin's daughter, and a friend of Laura's. She becomes smitten with Agent Cooper and infiltrates One Eyed Jacks (unaware that her father owns it) to help with the investigation.

CATHERINE MARTELL (played by Piper Laurie): Her family has run the town's sawmill for generations, though ownership has been passed to her sister-in-law, Josie. She plots to burn down the mill with her lover, Benjamin Horne; she later fakes her own disappearance and re-emerges disguised as a Japanese businessman.

DR. LAWRENCE JACOBY (played by Russ Tamblyn): Laura's kooky psychiatrist, with whom she had a close friendship. He possesses audio recordings of Laura describing her bizarre dreams, which later become crucial to the investigation.

BOB (played by Frank Silva): First seen in a vision by Laura's grieving mother Sarah, BOB is an evil spirit residing in an alternate dimension known as the Black Lodge. He feeds off murder and mayhem and possesses various people in the town.

THE ONE-ARMED MAN (played by Al Strobel): A traveling shoe salesman who's initially a suspect in Laura's murder. He's the host body for a demon called MIKE, who was previously in a murderous pact with BOB. 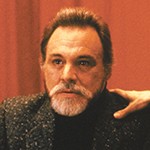 THE MAN FROM ANOTHER PLACE (played by Michael J. Anderson): A dancing, backwards-speaking dwarf in a red suit. He appears to Cooper (alongside Laura Palmer) in a dream, the first suggestion that Twin Peaks is some kind of supernatural portal.

THE GIANT (played by Carel Struycken): Another strange character in Cooper's visions, a very tall man who wears a bow tie, performs magic and provides useful (if cryptic) information. Perhaps his most famous clue: "The owls are not what they seem."

THE LOG LADY (played by Catherine E. Coulson): One of the town's stranger denizens, and yet another figure who dispenses clues that aid in the investigation. She's typically seen clutching a log that she claims was a key witness to Laura's murder. ♦