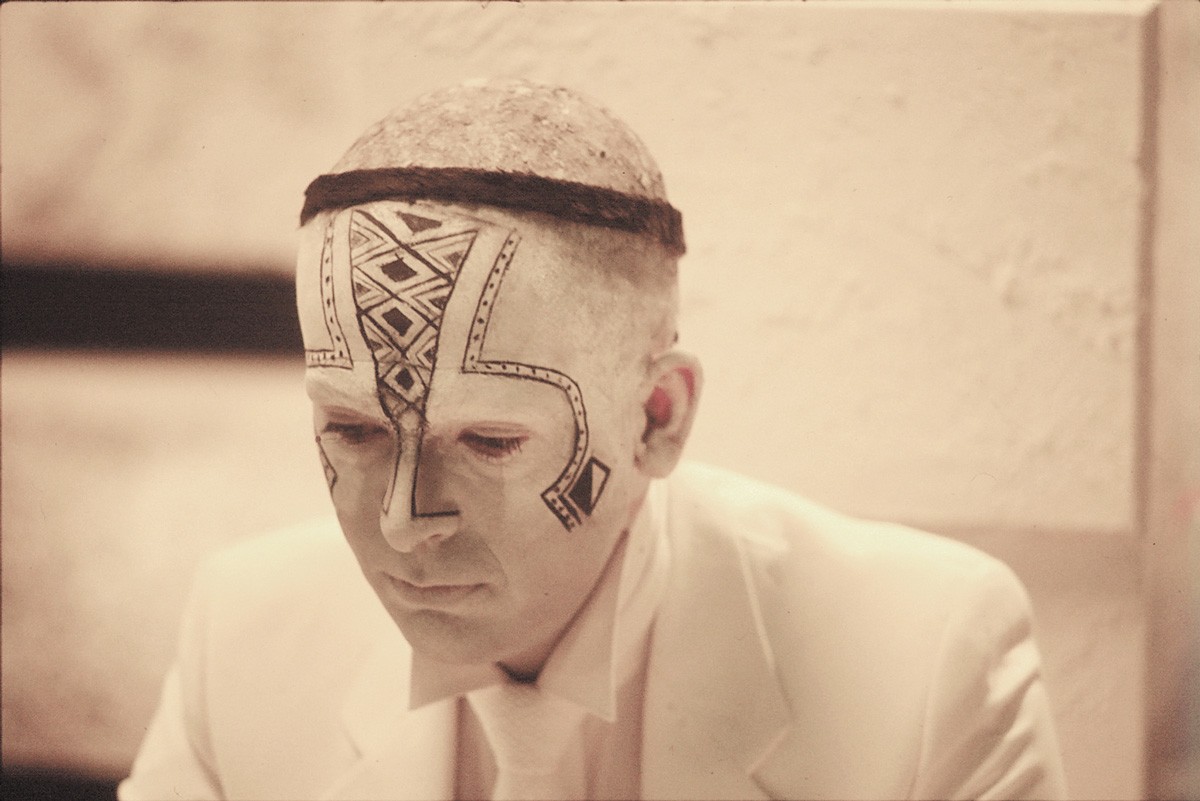 A screencap from Peter Gabriel's "Shock the Monkey" music video

arly MTV videos were memorable for reasons good and bad. Here are some of the earliest clips to make a mark:

Kate Bush "Wuthering Heights" (1977) *
Way before Bjork was the poster girl for WTF videos, Kate Bush flew the flag for womanly weirdness on MTV. Director Keith MacMillan captured this hypnotic wide-eyed pixie dance that enraptured many and confused others. Revered in the United Kingdom but seldom charting in the U.S., she reached heavy MTV rotation with "Running Up That Hill" in 1985.

Pretenders "Message of Love" (1981) *
Chrissie Hynde's tightest tune feels both combative and fun in this simple performance clip with bandmates all facing each other. It's a great peek into the Pretenders' dynamic at the moment, knowing now that both Pete Farndon and James Honeyman-Scott would be dead by 1983. 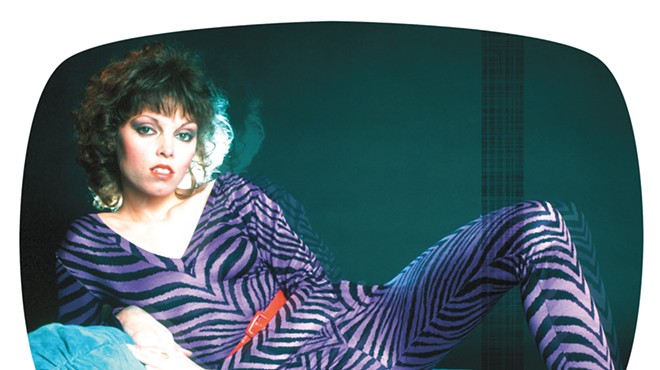 Peter Gabriel "Shock the Monkey" (1982)
Director Brian Grant went full-Gabriel on this video, using the song's funky synth riff to set up a paranoid corporate-versus-shaman fever dream, featuring little people in business suits, Peter running away from no one through a swamp, and sentient office equipment. In short, a masterpiece.

Aldo Nova "Fantasy" (1982)
In a 1-minute-27-second Terminator-like intro, Nova jumps off a helicopter, grabs a laser-shooting guitar from a nerd and blasts his way into his own concert. A band performance and quick-edit denouement are equal parts power and confusion, with Nova's leopard-print jumpsuit serving as wardrobe inspiration to thirsty MILFs for decades.

Robert Plant "In The Mood" (1983)
The voice of Zeppelin delivered one of his better singles, anchored by Phil Collins' sharp drum track, which results in a head-scratching but truly memorable jaunt. Don't miss the lemon joke, the inexplicable breakdancers and the tossed-in dove in this low-budget gem.

Golden Earring "Twilight Zone" (1984)
Dutch filmmaker Dick Maas took Golden Earring's groovy single and made a Bond-level spy thriller, complete with a sex club, an opera house and a firing squad. But how did he capture a bullet splitting a playing card's edge in half?

Ian Hunter "All of the Good Ones Are Taken" (1984)
In one of my personal favorites, the former Mott the Hoople frontman falls for a waitress in an Arthur-type plotline. Hunter's playful charisma gives him a clueless charm that buoys the tale, so we can forgive the ill-advised diner dance number. ♦

* Indicates that the video aired on the first day of MTV