Rather than the same old politics, Republicans can start solving immigration issues at the grassroots level

The two biggest stories of the past month

— the Ferguson, Missouri, fiasco, and President Obama's unilateral immigration order — have America's attention. Republicans will control Congress in January, but there are ways outside the legislative process to address America's racial divide and its immigration challenge, if only lawmakers — and all Americans — will do so.

As a congressman in Spokane years ago, I periodically visited juvenile jail quietly to talk to the youth there. I usually left believing that these were young people who only needed someone to care about them — they weren't inherently bad kids. Often they got into trouble by acting out feelings of abandonment, by parents or others in their lives, or because they had suffered abuse at home. 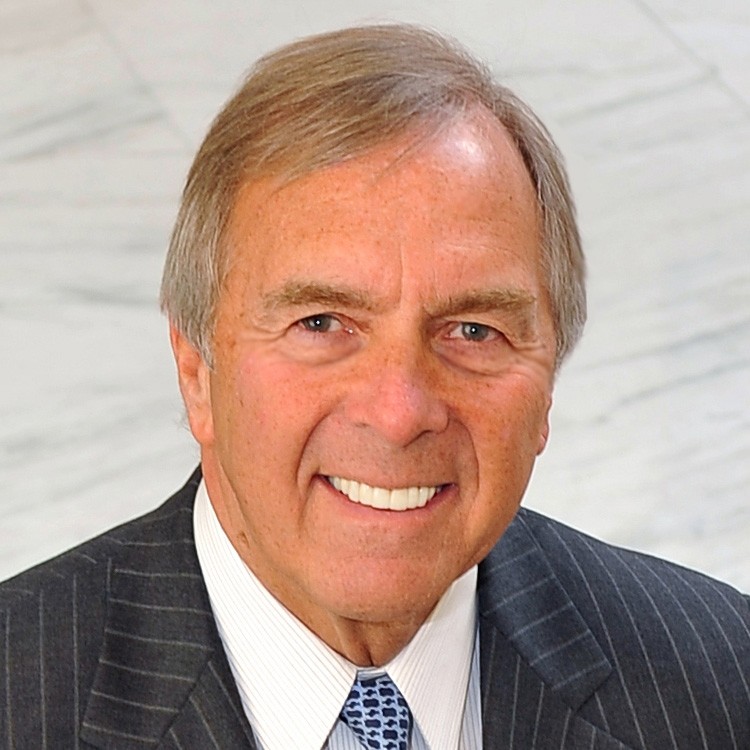 The same may be true for society today — from Ferguson throughout America. Young people need to be taught right from wrong, how to deal with authority figures, what it means to be law-abiding and responsible; doing so shows them someone cares about them. Racial profiling by vindictive police forces isn't the sole cause of racial division in America. My experience is that the vast majority of police officers work to assure that society is orderly and to prevent crime. Certainly there are national examples of police abusing their authority, and such abuse may be race-based. But that abuse is outweighed by overwhelmingly honorable police officers, facing tough duty and danger each day. First responders deserve our respect and our thanks.

USA Today ran a photo recently of a scene in Portland in the aftermath of national demonstrations over Ferguson. It showed a young black child being hugged by a burly policeman with a caring smile on his face. The youngster had tears running down his face as he held the policeman tightly. It captured a healing moment that is replicable around our nation, as all Americans struggle with the issues facing Ferguson and other jurisdictions.

As was evident in the Portland photo, maybe more hugs are an answer. That picture said a thousand words.

Nationally, Republicans are in a lather

about President Obama's left turn on immigration. Constitutionally and philosophically, he clearly reversed himself with his convoluted "prosecutorial discretion" legal argument for stopping deportation of immigrants in the United States illegally. In my opinion, his executive order was unlawful.

Rather than threaten government shutdowns and cumbersome defunding of government immigration agencies, Republicans nationally should adopt the Boys and Girls Clubs of America and the Big Brothers-Big Sisters models of reaching out to immigrant and non-immigrant children and families, not only to give them a helping hand, but also to educate them about politics and policy. They should truly make them a part of the fabric of America, not just immigrants living here while maintaining their foreign identity. Spokane's Boys and Girls Club is a treasure, providing youngsters a place to go after school, to be exposed to a loving and safe environment. If Republicans take the lead on this effort, they'll educate those children and families about capitalism, free markets, hard work and achievement.

The United Kingdom has struggled recently with people of Muslim faith emigrating to England, only to keep to themselves, eschewing becoming British and adding nothing to the national identity of Great Britain. Americans should be mindful of the same dilemma — more immigrants, but not immigrants identifying with America. Such a situation can have far-reaching consequences for any nation that reveres healthy nationalism and long-term cohesion.

A recent poll showed Americans about equally divided over how Ferguson was handled,

with 52 percent against President Obama's handling of the issue and 52 percent against the way police handled the protests there, with a narrow margin supporting the federal government bringing civil rights charges against the officer. Obama, as America's first biracial president, must be careful not to show racial bias himself. Racial discussions are valuable as long as they take a critical look at all aspects of bias, not laying all blame for racial disruption on white bias. Respect for laws and common courtesy between humans are good starting points for needed discussions, whether they're about racial healing, religious tolerance or conduct that breeds unrest. The Golden Rule is still a good one.

There are alternatives to having government solve the problems of Ferguson and immigration. The answers lie within the hearts of those who love our country. ♦