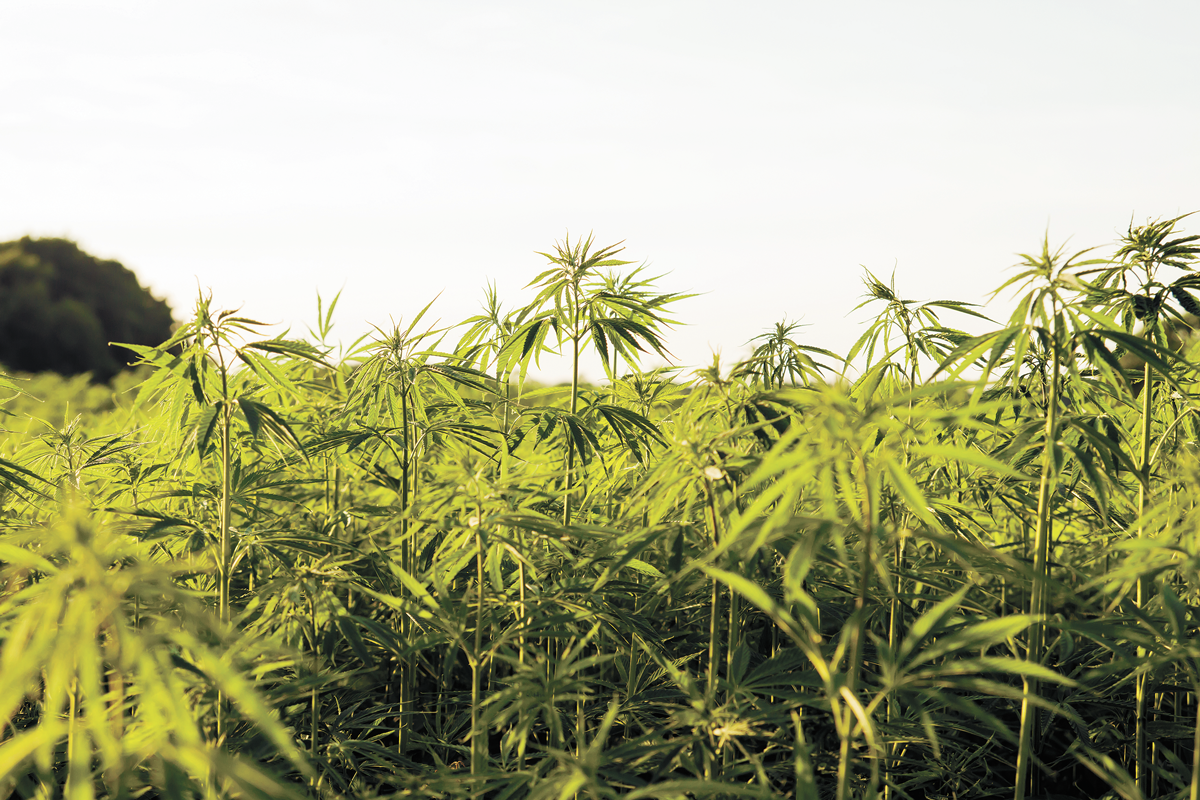 Due to the wording of laws around hemp and cannabis, at both the state and federal levels, delta-8 THC exists in something of a gray area.

Delta-8 THC is the hot new thing in cannabis, but state regulators are throwing cold water on the hemp-derived chemical.

In a policy statement issued on April 28, the Washington State Liquor and Cannabis Board, or LCB, clarified that delta-8 THC is not legal under existing state law. The announcement was one of many recent legal developments relating to delta-8 THC from around the country in states like Oregon, where cannabis is legal, as well as others like Oklahoma, where it is not. Delta-8 THC was largely ignored until after passage of the 2018 Farm Bill, which legalized hemp at the federal level and set the stage for its emergence into the market around the country and here in Washington.

An isomer of delta-9 THC, the chemical typically referred to simply as THC, delta-8 THC is naturally present in small amounts in cannabis. The two varieties of THC have the same chemical formula — they're made of the same atoms in the same quantities — but differ in the position of one double bond between a pair of carbon atoms. This difference makes delta-8 THC weaker than delta-9 THC, though still capable of producing a high.

Hemp, as defined by law, can contain no more than 0.3 percent of delta-9 THC by dry weight; otherwise it qualifies as cannabis, which remains illegal federally. However, there are no limits on other cannabinoids in hemp, such as CBD, which can be extracted from legally grown hemp and then used to synthesize delta-8 THC.

CBD from hemp doesn't get you high, but delta-8 THC does, and that's a problem for regulators, producers and distributors.

Due to the wording of laws around hemp and cannabis, at both the state and federal levels, delta-8 THC exists in something of a gray area, and regulators are trying to close any loopholes surrounding it.

By clarifying the existing state law to show that delta-8 THC is in fact illegal in Washington, the LCB has taken a major step in that direction. The LCB mentioned a few reasons for taking this action, including requests from stakeholders within the industry as well as concerns over safety. The LCB notes that there are no mandatory testing standards for delta-8 THC in Washington.

"For these reasons, delta-8 THC, as well as derivatives, extracts, cannabinoids, isomers, and CBD isolate from hemp ... may not be produced or processed in LCB licensed facilities, and may not be sold in licensed marijuana retail stores," the statement concludes. ♦

The original print version of this article was headlined "Delta Force"