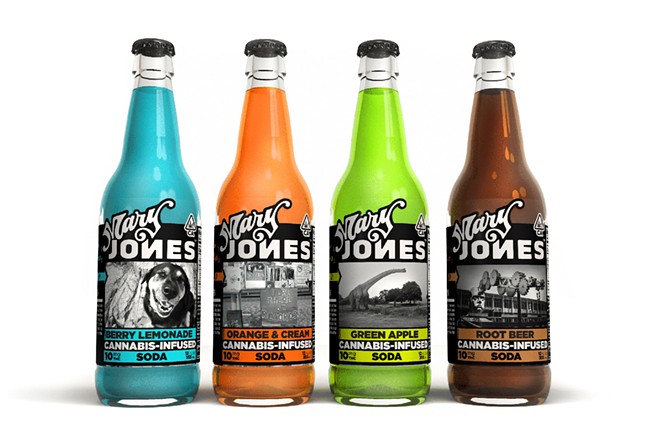 Cannabis news is coming fast and furious these days, with developments in research, regulation and the product marketplace. Get caught up on all the news from Washington, D.C., and about a Washington state company making headlines in California.

Last week, the U.S. Senate approved the Cannabidiol and Marihuana Research Expansion Act, which aims to decrease the amount of red tape surrounding research into cannabis and CBD. Sponsored by Sens. Dianne Feinstein of California and Brian Schatz of Hawaii, both Democrats, and Sen. Chuck Grassley of Iowa, a Republican, the bipartisan bill was passed by unanimous consent.

The bill also pushes the Food and Drug Administration to expand into cannabis and asks the Department of Health and Human Services to report on the health benefits, rather than just the negatives, of cannabis.

The Marijuana Opportunity Reinvestment and Expungement (MORE) Act is scheduled for a vote in the U.S. House of Representatives this week. The official bill summary provided by Congress explains the MORE Act quite succinctly.

"This bill decriminalizes marijuana. Specifically, it removes marijuana from the list of scheduled substances under the Controlled Substances Act and eliminates criminal penalties for an individual who manufactures, distributes, or possesses marijuana," the summary states. The MORE Act was passed by the House in December 2020 but stalled in the then-Republican-controlled Senate. Both the 2020 and 2022 versions were introduced by Rep. Jerrold Nadler, D-N.Y.

The iconic craft-soda brand, known for the consumer-submitted photographs featured on its bottle labels, is moving into the world of infused beverages. Unfortunately, the Seattle-based company isn't debuting its newest product in the Evergreen State just yet. California will be the test market for the new Mary Jones line of products, where they will be available starting April 1. Unlike most infused beverages on the market, which contain multiple servings per bottle, Jones will offer single-serving dosage products with 10 milligrams of THC in a 12-ounce bottle.

The company says that if the run is successful in the Golden State, they'll expand into other markets where cannabis has been legalized. Perhaps their home state? ♦

The original print version of this article was headlined "Legal Moves"