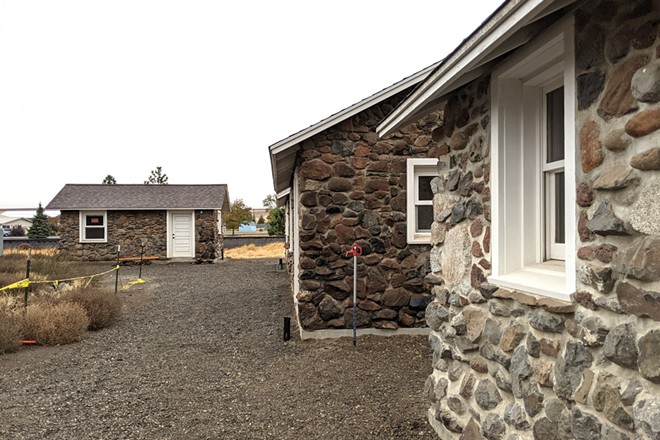 Since 1976, the nonprofit Washington Trust for Historic Preservation has been advocating to save old places from oblivion.

Based in Seattle, the statewide organization oversees grant programs, lobbies for public policy supporting historic preservation and helps connect eligible projects with funding. The trust also maintains a list of the "Most Endangered Places" of historic significance across Washington.

"Really, our goal is to work to save and preserve historic resources, be it buildings, landscapes, or structures, and not just for the purpose of preserving the building, but also for the purpose of making sure our communities are more resilient and that historic preservation is working in support of economic development in these communities," says Chris Moore, the trust's executive director.

"It's not just about the building itself, but what the building means for its community, and capturing and preserving a sense of place," Moore adds.

Historically and culturally important structures on the Most Endangered Places list (nominated by communities and stakeholders, and vetted by trust staff) include venues that have been "saved," as noted by the nonprofit, as well as buildings awaiting restoration and even those lost to demolition. While being on the list doesn't preclude a historic building from being torn down, inclusion can raise public awareness and help secure funding for preservation work.

"In a lot of ways, that listing is intended to amplify the voice and work that the local community is doing around a specific project," Moore explains. "The rock houses [in LaCrosse] are a really good example of that. We didn't know those existed until they brought them to our attention."

Many other listed venues are also in rural areas. Being located in less-populated — and thus less-visible — areas can make these buildings undesirable targets for developers or preservationists.

"With buildings in rural places, one thing that's important about them is by definition there aren't that many around," says Huy Pham, the trust's preservation programs director.

"So it's going to be more impactful than a single building in a downtown metro area, and the impact for saving and preserving those is much more noticeable to that rural community because they don't have that many to lose or gain from," Pham continues.

Both leaders at the trust also stress the sustainability of preservation compared with new construction.

"Overall — it doesn't matter where — the work to rehab [an older] building is more labor intensive than material, and so the cost of labor often stays in the local economy," Moore says.

A place's "embodied history" is another important aspect of historic preservation, and refers to the collective memory of a building over time, even if its uses have changed. Likewise, "embodied energy" is a term in the field that refers to reuse of existing materials and the initial labor to build something. 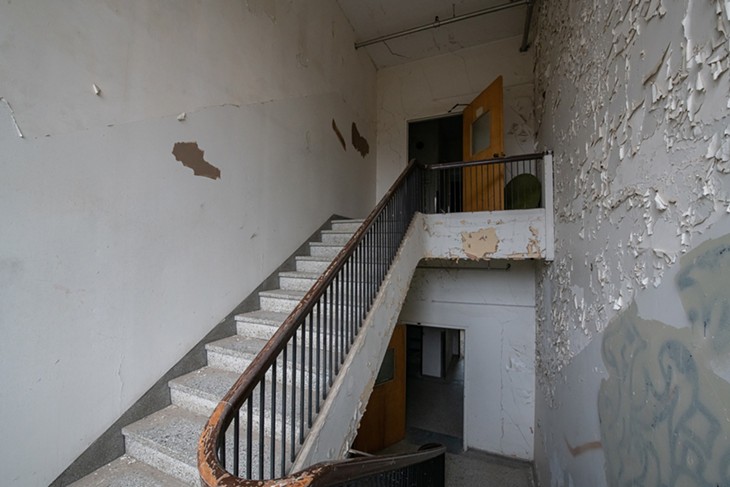 "When you talk about reusing and rehabbing an existing building, it's the ultimate form of recycling," Moore says.

"The greenest building is the one already built," he continues. "If you reuse it, not only are you keeping demolition debris from going to a landfill, you're saving that embodied energy to essentially acknowledge it's not just the material, it's all that energy used 100 years ago to build, create materials and transport them, and all of the performance of the building over those 100 years."

The preservation of one historic building in a small town can also spur other similar projects, fostering a sense of community pride and even encouraging tourism.

"People like historic buildings and like to congregate in them," Moore says. "If you can retain those character buildings in your community, they are a draw for people, both residents in that community and visitors alike."

Even so, in the present day more historic buildings have been lost than saved, both in urban and rural areas.

"If we tracked buildings saved versus buildings demolished, I would be too depressed to be in this field," Moore notes.

"I'm afraid we do lose a lot. We're still a throwaway society," he says. "I think rather than try to balance loss versus saves, it's important to highlight and celebrate those 'saves' that do happen, and tell a story about the impact that 'save' has. Not just "This is a great historic building,' but what does it do for a neighborhood, or a downtown street, to get that building saved?"

The Chancery (Spokane)
Listed: 2020
Status: Lost(?); demolition planned in 2022, to be replaced by multifamily housing 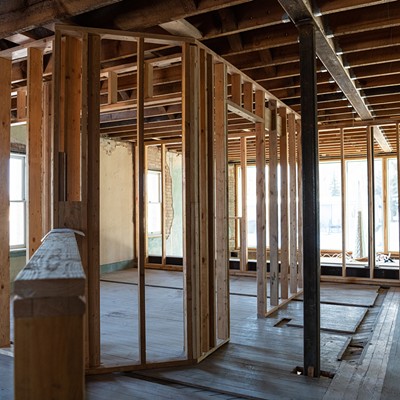