A Year in Film Festivals

Sit, screen and see the world 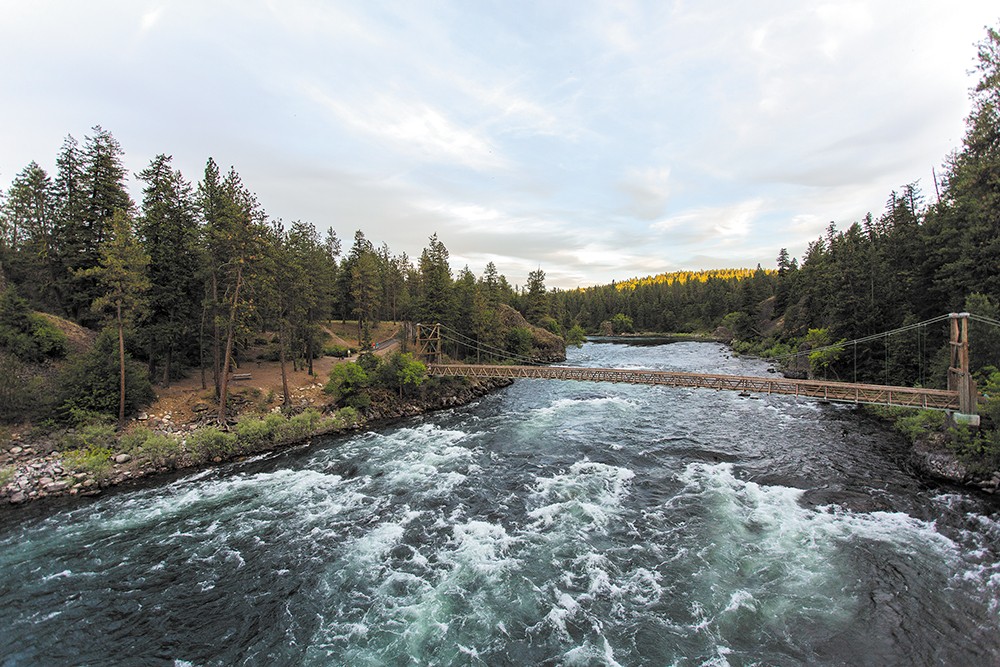 Taking place in Richland, this festival specifically focuses on low-budget, independently produced films that originate from all over the world. Previous years have included programs devoted to horror, sci-fi and animated shorts and features, and there's also a timed filmmaking competition, which allots 72 hours to complete an original short. This year's festival is scheduled at three Richland theaters. See trifi.org for more information.

This annual film event always promises to schedule international features you're not likely to see elsewhere. Although next year's slate of films have yet to be announced (the fest typically happens in January), past programs have included a diverse array of films reflecting on the contemporary Jewish experience in different parts of the world. Individual tickets are $10; a pass for all three films will run you $28. See sajfs.org for more info.

Movie fanatics in the Inland Northwest await SpIFF every winter, because the festival and its organizers briefly turn the city into a miniature Cannes. It's often stunning how much variety Spokane's biggest film festival delivers, not only in terms of genre but the countries represented in the program. Tickets typically go on sale near the end of the year; individual tickets and fest passes can be found online at spokanefilmfestival.org.

This one's a little more involved than a traditional film festival. It's actually a competition, with local filmmakers getting two days to write, produce and edit short films in March while following specific, sometimes strange criteria. If you're not feeling particularly artistic or competitive, don't worry: You can still see some of the best of the submitted films at an annual screening held in May. To watch past winners and read about the festival, visit 50hourslam.com

The goal of the Wild & Scenic film festival is to leave you feeling inspired and motivated to make a difference in our local community and around the world, as the films presented illustrate how individuals and communities across the globe are taking action to address restoration of wild lands and waters, and protect biodiversity and food systems. While the film subjects are substantive, you can also expect powerful storytelling and breathtaking cinematography. All proceeds from the festival benefit the Spokane Riverkeeper, which advocates for a fishable and swimmable Spokane River. Visit the Center for Justice's website to learn more about the films and purchase tickets: cforjustice.org/wild-scenic-film-festival

While the Kino Short Film Festival started as an opportunity to showcase short film work produced by University of Idaho students, it has since expanded and opened up to regional filmmakers, producers and directors. Expect a wide variety of formats, from narratives and documentaries to animated shorts and experimental films — all under 10 minutes. To learn more about the featured films and tickets, look for them at facebook.com/kinoshorts.