A Year of Freedom

Jason Baldwin talks about the death penalty, his future and how it feels for the West Memphis Three to finally be free 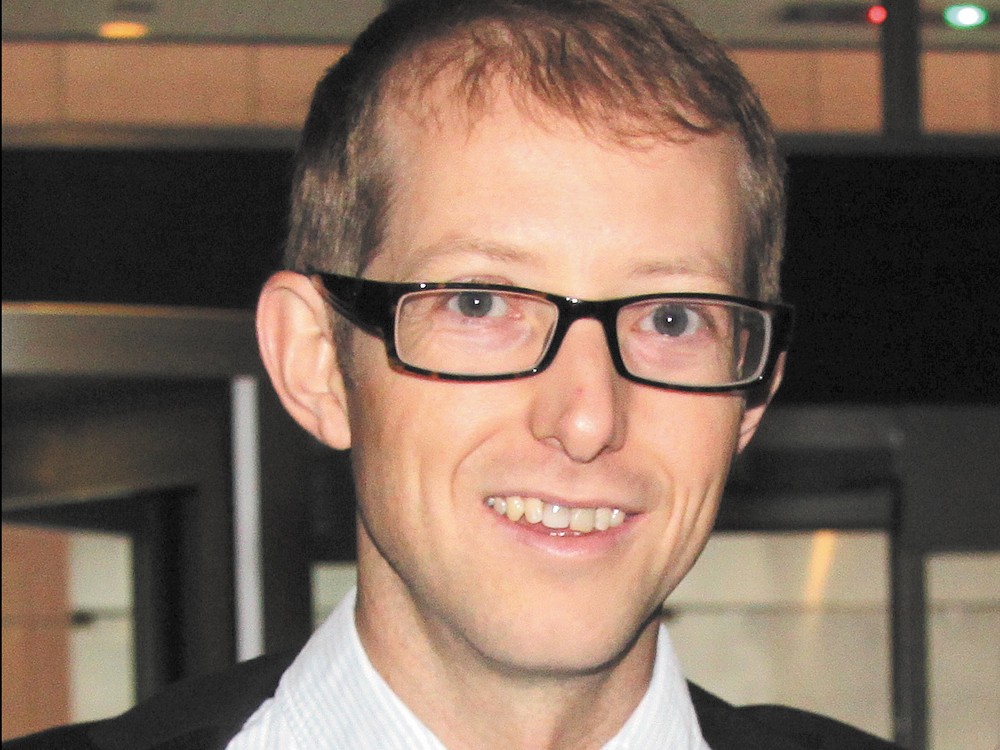 Jason Baldwin, one of the West Memphis Three, comes to Spokane on Saturday.
Jason Baldwin is sweltering in the Atlanta heat. He’s not used to these sorts of temperatures or humidity levels because he’s spent the last year in Seattle and the 18 before that inside an Arkansas prison.

When he was just 16, Baldwin and two other teens, Damien Echols and Jessie Misskelley, were arrested and charged with the murder of three young boys in West Memphis, Ark. Although there was no physical evidence against the three suspects, all were convicted, with Echols sentenced to death.

The case became the focus of an HBO documentary series, Paradise Lost, and the West Memphis Three, as the men became known, soon became the focus of celebrities and legal experts alike who helped fight for their release. After the state of Arkansas repeatedly refused the men new trials, new DNA evidence was eventually brought forth that many thought would exonerate the West Memphis Three. In August of 2011, the men’s lawyers and the state came to an agreement that would release them from prison if they took an Alford plea. The relatively rare legal procedure allowed Baldwin, Echols and Misskelley to maintain their innocence as long as they acknowledged that the state had enough evidence to convict them.

Baldwin wasn’t keen on pleading guilty to the crime, but reluctantly took the deal to get Echols off death row. Baldwin is vehement about his innocence and has spent the last year advocating for the end of the death penalty (as he’ll do in Spokane on Saturday), going to school in the hopes of pursuing a legal career, touring the country, hanging out with people like Eddie Vedder and, like he’s doing in Atlanta, serving as a producer for a feature-length film, Devil’s Knot, about his case.

He stepped into a diner, away from the heat, to talk with us by phone about how he’s spent his first year as a free man.

You’re living in Seattle now, right? What brought a guy from Arkansas like you out this way?

Eddie Vedder was a main contributing force in getting our message out. He was like, ‘Hey, I’ll help out however I can.’ When I got out [of prison], he had chartered us a jet. He flew us out to his place there in Seattle and said we could stay there. I was there until January and then I got my own place.

Were you a Pearl Jam fan before Eddie started helping you guys?

I had just got the album Ten before all of this happened. I was getting into Soundgarden and Nirvana around that time, too.

What are you doing in Seattle?

I’m working at a husband-and-wife law firm that does criminal defense. I help out with paperwork and stuff like that. It’s not like I’m a partner or anything (laughs).

Has the last year been overwhelming?

It’s not overwhelming, but there are a lot of new experiences. I just learned how to drive and drove through my first thunderstorm last night. That was insane. When you’re a teenager, that’s your number one goal: learn to drive. Before this happened, that was one of the things I wanted to do.

You’ve been doing a lot of public speaking and voicing your opposition to the death penalty. Do you feel an obligation to do that after all you’ve been through?

I feel very strongly. When I was 16, I didn’t think about the death penalty or big issues. I’ve become a huge opponent of the death penalty. Innocent people are killed because people make mistakes. If you’re a mathematician and you make a mistake, you can go back and correct your mistakes, but not with the death penalty.

I want to be a voice for the innocent. I want to be a voice for young people, too. We need to get people free and let them live their lives. Jail is where I grew up. I spent 18 years of my life in prison... I met with all these people and grew up with them. These people made one mistake in their lives. It’s not healthy for society to throw away a life.

When you appeared in interviews after your release, you were angry about the fact that you had to plead guilty to get out of prison. Do you still feel that anger?

It’s a good thing to be angry. You’re supposed to be angry about it. It’s not anything that’s crippling or rehabilitating, and at the same time, I am free. I get to live life at its full potential to be free.

Do you still keep in touch with Damien and Jessie?

Everybody is so busy. We keep in touch and keep apprised of what’s going on. Damien just finished writing his book and now he and Johnny Depp are going to make it into a movie.

Who knows? Maybe I’ll be raising a son or a daughter of my own. That’s something that was not even possible before. I’ll have my education and a career and make a difference in somebody’s life.