When the pursuit of excellence involves stabbing someone in the face with a nail file. 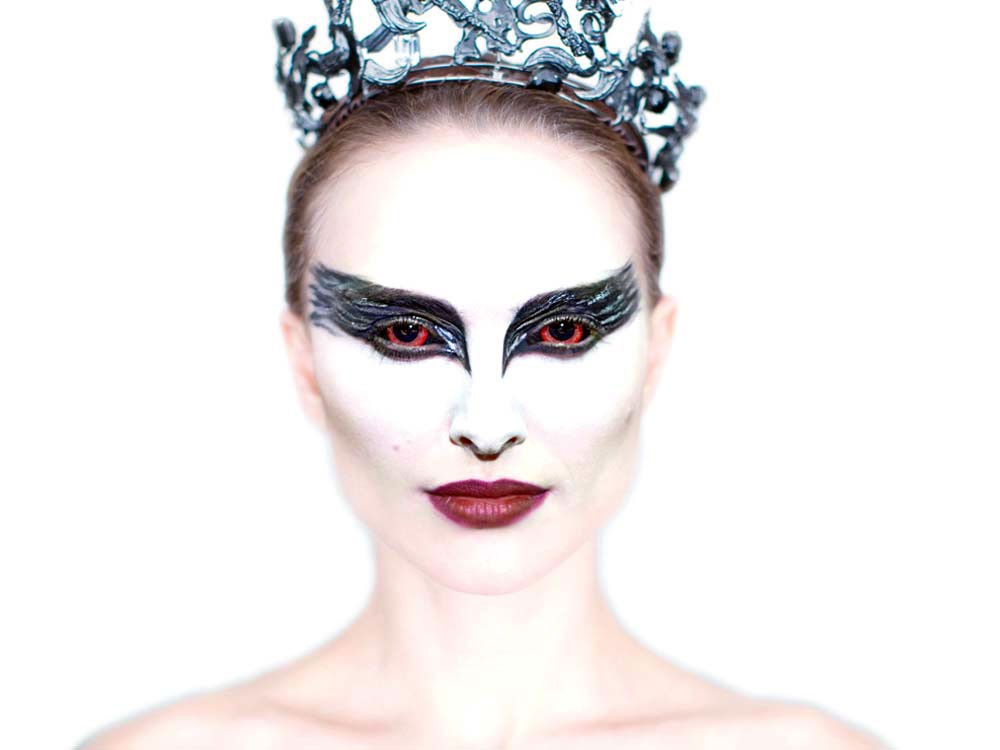 Natalie Portman as the Black Swan

Good horror is psychological allegory. Body snatchers represent our fear of losing personal autonomy. Zombies, the dangers of groupthink. Freddy Krueger in the ‘80s represented the idea that our children were increasingly unsafe in their suburban cloisters.

It works by affixing the supernatural to the mundane, and awakening the horror show of doubt and anxiety in our own heads. Darren Aronofsky has made a career — with a pit stop or two in recent years — of cutting out the middleman and focusing on the horror show that is the modern American psyche.

Pi was a paranoid fantasy about a mathematician savant who, used to seeing an underlying structure to the world, reacted to forces outside his understanding with hysteria. Requiem for a Dream was about escapism into drugs brought on by intense longing and misplaced ambition. Both films are intensely frightening, despite not containing a single poltergeist.

Black Swan is the same. It’s about ballerinas, and these women are scary as hell.

Natalie Portman is Nina Sayers, a tight-jawed technically skilled ballerina who longs to be a star. Barbara Hershey is Erica, her extremely overbearing mother. Mila Kunis plays Lily, a rival dancer who may be trying to seduce Nina, or destroy her … or neither.

Aronofsky’s camera pauses on shadows and obscures our vision, putting us on edge from the intensely claustrophobic first scene. It should be mundane — Portman gets ready for work, then rides the subway — but Hershey’s face is painted with menace at the outset, and Aronofsky sticks so close to Portman we’re left blinded. Black Swan starts out unsettled and only gets more so.

Immediately, the cracks in Nina show. Once she lands her dream role, she falls apart completely, at first scratching a phantom rash and then getting a little stabby with coworkers (or not). Aronofsky’s camera stays so close to Portman we essentially live in her psyche. It’s such a bravura performance — crippled and ultimately power-mad — that keying on her so heavily diminishes whatever flaws the film has.

The world is alien, but the themes — the need for control, the quest for perfection — are nearly universal. We understand, after the initial shock wears off, why a young girl might want to stab her predecessor in the face with a nail file.

That’s what makes it scary.