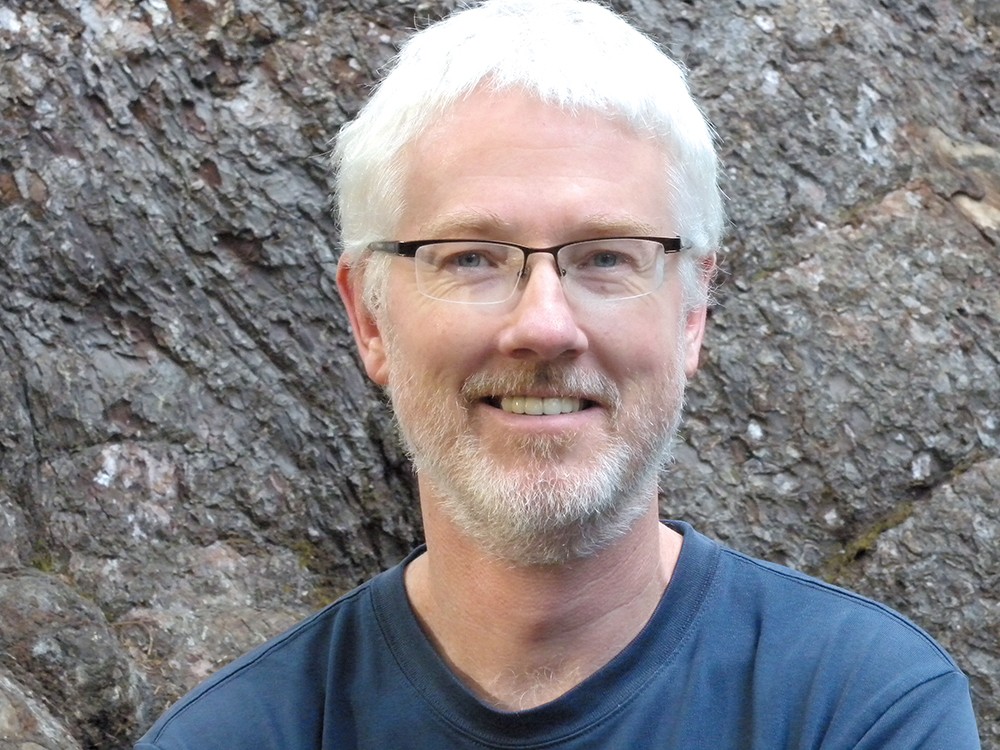 There’s a reason Peter Chilson calls it a “lost country.”

“Mali, until March of last year, was this shining beacon of democracy and stability,” Chilson says. “Now it’s the largest Al Qaeda-held territory in the world.”

Chilson, a WSU English professor, has traveled and reported in Mali and has a new e-book out this month detailing his most recent travels and the massive changes the nation has seen in less than a year.

“The people of the Sahel are incredibly resilient,” Chilson says. “They’re able to keep up this real love of life in the face of horrible circumstances. I’ve never felt more alive than the years I’ve spent in West Africa.”

Mali, a landlocked former French colony twice the size of Texas, was once known for its vibrant culture and a stable, if disorganized, government. Today, the country’s northern half is making headlines for French airstrikesand extreme Islamic rule. It started in early 2012, when a military coup toppled the government and the Tuaregs, a local nomadic population, rebelled. The Tuaregs have long fought for an independent secular state, arguing they were divided into arbitrary countries by colonialism, but Chilson says “jihadist elements [soon] infiltrated that rebellion.”

Now, nearly half of Mali is held by rebels associated with Al Qaeda in the Islamic Maghreb — a wing of the terrorist network based in North Africa that follows a strict interpretation of Islamic law. They’ve destroyed mosques in the historic outpost of Timbuktu, saying residents practiced too liberal a form of Islam. In July, accounts trickled out of a couple reportedly stoned to death for having children out of wedlock.

The rebels are well organized and well armed, Chilson says, in large part because many of them were soldiers in the 2011 civil war in Libya, where they stockpiled arms.Now, international concern is mounting based on fears that the rebels are establishing extremisttraining camps, much like those that were in operation before Sept. 11, 2001. Malian and French troops have so far been able to halt the Islamists’ movement southward and slowly push north, but it’s unclear whether they can continue to do so without more troops. (American leadership is still debating its level of involvement, but has agreed to help French forces with aerial refueling and transporting soldiers.)

“If we leave this space to [Al Qaeda], if we don’t fight them, we leave ourselves vulnerable to future attacks,” Chilson says. And, he adds, in a nation considered part of the cultural heart of West Africa, that’s a “tragedy.”

Find Chilson’s new e-book, We Never Knew Exactly Where: Dispatches From the Lost Country of Mali, on Amazon or foreignpolicy.com.