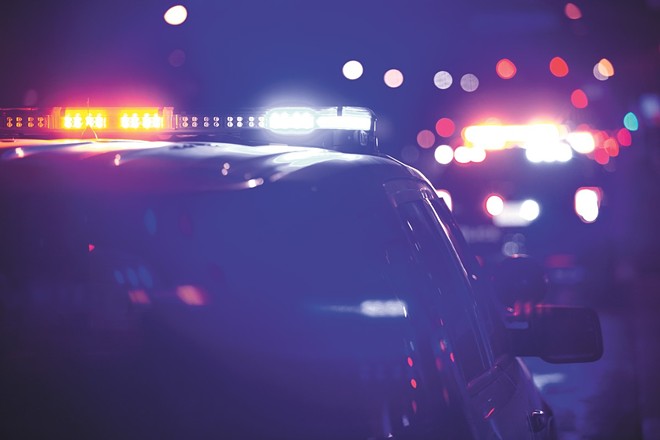 Airway Heights Police Officer Curtis Tucker, under investigation over allegations uncovered by the Inlander that he abused several women, has resigned.

Tucker was placed on paid administrative leave in April, a day after an Inlander story detailed the abuse allegations. Two of Tucker's ex-wives had accused him of domestic violence, including sexual assault and verbal and physical abuse. Three other women said that Tucker was abusive toward them as well. All the women said they were afraid to make a report because he was a police officer. 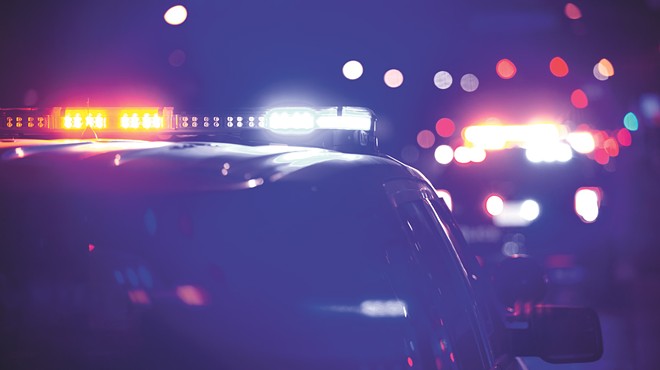 
Tucker was chosen to represent the Airway Heights Police Department on the Spokane Regional Domestic Violence Coalition in 2019, despite the police department knowing as early as 2017 that one ex-wife of Tucker's had accused him of hitting, choking and raping her. At the time, the police department had not initiated an internal investigation into the claims made in court. 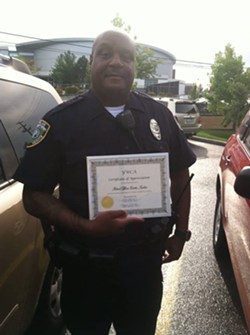 Courtesy
Officer Curtis Tucker, later accused by multiple women of domestic abuse, received a certificate of appreciation from the YWCA in 2013

The Spokane Police Department, meanwhile, conducted a criminal investigation into the allegations against Tucker. Spokesperson Julie Humphreys says the case was forwarded to the Spokane County Prosecutor's Office for review on April 29.

"The matter is still under review, at this point," says Spokane County Prosecutor Larry Haskell.

Tucker's attorney, Teresa Keene, did not respond to a message seeking comment for this article. Previously, Tucker has denied all allegations of abuse.