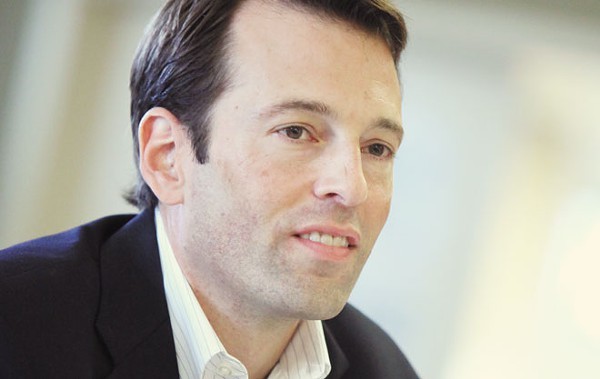 Washington state Sen. Andy Billig, like many Democrats, has been publicly opposed to charter schools. But now that existing CHARTER SCHOOLS have been left drifting in a legal limbo, thanks to being ruled unconstitutional by the Washington State Supreme Court, Billig is a legislator seeking a possible solution.

"One of the biggest things I was concerned about with the charter school admission is that a statewide commission could put a school in a local community in a way that could be harmful to a local school system," Billig says. His proposed bill would fix that.

"They would be run by a nonprofit board through a detailed contract from the school district," Billig says. They would be able to negotiate in that contract over things like the length of the school year, the school day, budget control and professional development.

Billig reached out to local charter school operators in developing the legislation.

"I met with [Billig] a few months ago and he showed me the first version of his ideas," Spokane International Academy founder Travis Franklin says. "I had the opportunity to address some of the concerns I might have with this plan, and also express my support for other aspects of it."

Billig's proposal faces steep challenges in the legislature, however. Compromise proposals can just as easily unite the two parties in opposition as in support. (DANIEL WALTERS)

The Spokane City Council voted Monday night to approve a contract with the Seabold Group to investigate the ouster of former police chief FRANK STRAUB. The $48,000 contract with the Seattle-based firm will investigate the "facts and circumstances of workplace complaints" made against Straub, and what Mayor Condon, City Administrator Theresa Sanders and HR Director Heather Lowe knew and when they knew it.

The contract, which runs through March 31, was one of the first items of business approved by the city council after a two-week break. Council President Ben Stuckart says he wants the investigation launched "ASAP"; it likely will begin with interviews of city employees.

The mayor's office did not respond to a request for comment, but Condon indicated late in December that he had settled on Seabold. (JAKE THOMAS)