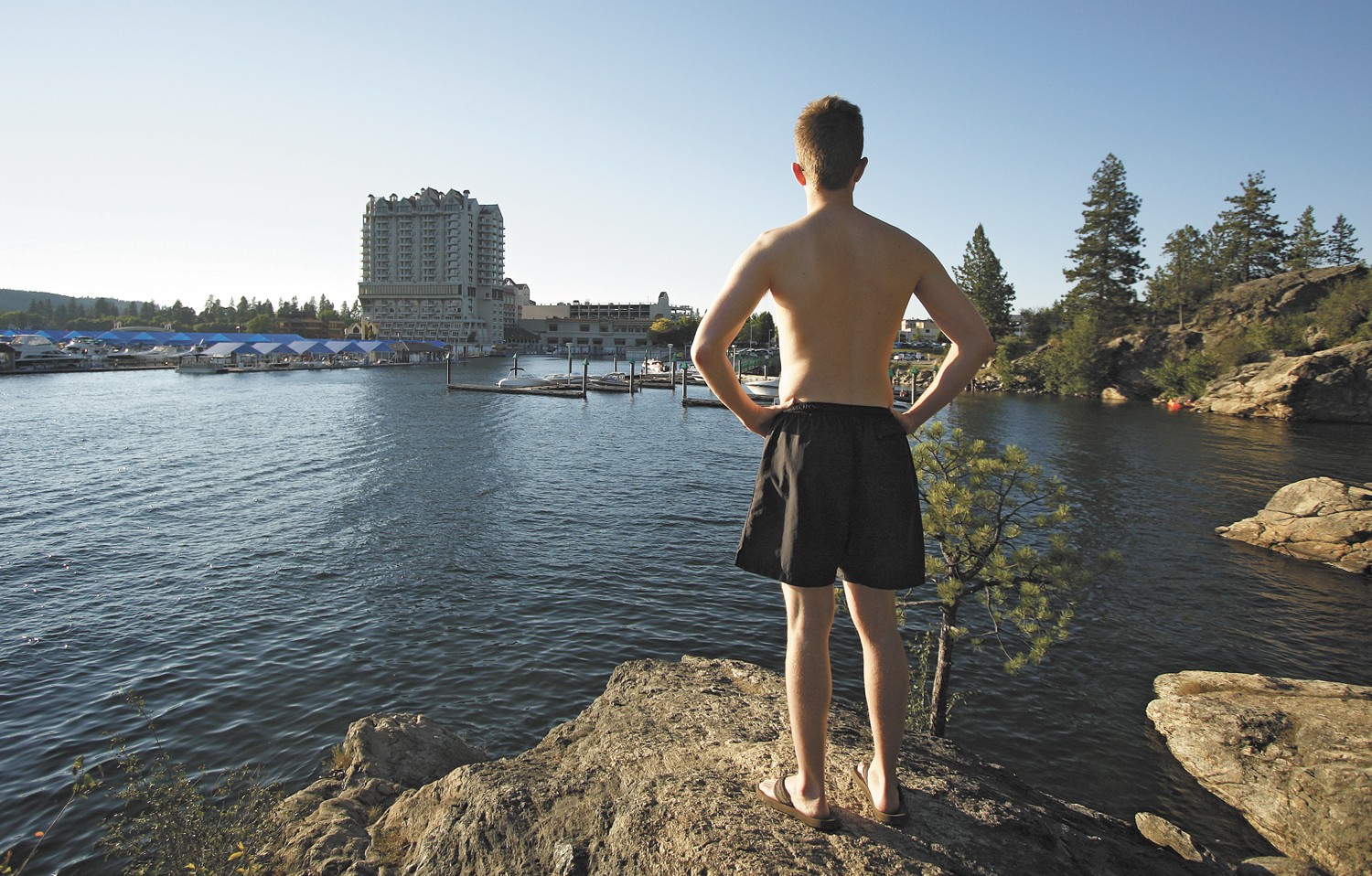 A major water quality report released last week by the National Academies of Sciences, Engineering, and Medicine found that toxic metal concentrations in Lake Coeur d'Alene are declining over time. The lead, zinc and cadmium that continue to be deposited in the lake are the result of a century of mining, and the decline is partly thanks to cleanup work in the Bunker Hill Superfund area in North Idaho's Silver Valley. Significantly, the report found the lake isn't currently at risk of low oxygen levels, which could pull those toxic metals out of the sediment and suspend them in the water column. But cleanup efforts may need to continue for another century. Scientists on the committee who wrote the report say that more research is needed to monitor shallow areas of the lake that can serve as early warning signs of worsening conditions. More research on which types of phosphorus are entering the lake is also needed. (SAMANTHA WOHLFEIL)

Spokane's mayor and police chief aren't thrilled about a new city law that changes the way police spend the money they take from suspected drug dealers. In years past, cops spent the seized money on undercover vehicles, drug buys and other police stuff that helps them arrest more bad guys. Progressives on the City Council argue that years of drug arrests have been ineffective and that the root causes of the crisis need to be addressed through youth anti-drug education. Under the new ordinance, which was introduced by Council President Breean Beggs and passed on Sept. 26, both endeavors must be funded equally. Police Chief Craig Meidl agrees that anti-drug education is a worthwhile cause, but claims there isn't enough money to fund it in the department's forfeiture account. The account is funded through civil forfeiture, a controversial practice that lets police seize cash and assets from people suspected of drug activity — even if they aren't convicted of a crime. The mayor thinks the police chief — not the City Council — is best trusted to make decisions about how to spend the money. (NATE SANFORD)

Good news in transit land: Riding the bus just got easier and cheaper — depending on your age and how much you ride. The Spokane Transit Authority introduced the more modern "Connect" fare collection system. You can still pay with cash. Or you can pay with a QR code on your phone. Or you can use the STA Connect card, which links to your debit or credit card. No need to worry about paying for an all-day pass or a monthly pass, either. If you hit $4 of fares in a single day, the rest of the day is automatically free. And if you hit $60 of fares in a single month, the rest of the month is free. Best of all, through the rest of the year, everyone under 18 rides for free. Just tell the operator your age. Next year, you'll have to fill out a little bit of paperwork to prove your age to get a "rider's license card." Nothing complicated. (DANIEL WALTERS)

Always get the latest on Inlander.com 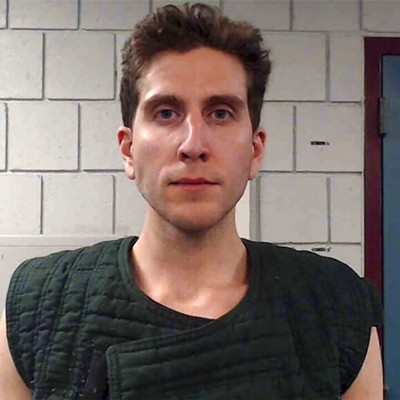 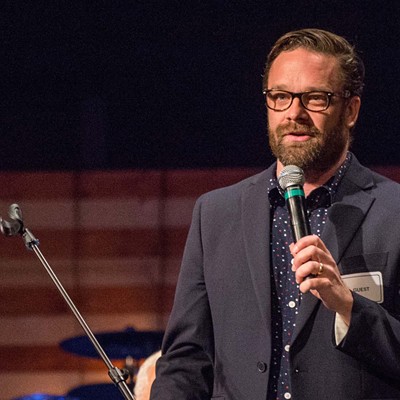