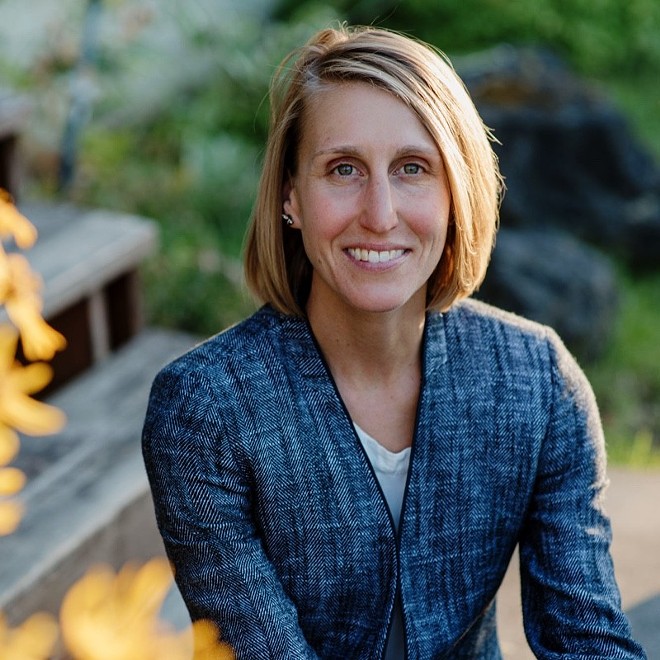 Another one. Add Human Resources Director Amber Richards to the growing list of Spokane city leaders who've left in recent months. She gave the city notice on Monday that she will be resigning effective July 9.

City spokesman Brian Coddington says the mayor did not ask Richards to resign.

"It's an unfortunate loss for the city," Coddington says. Before taking the HR director job, Richards had been the city's civil service department director.

"She had a huge passion for employee development and retention and also pursuing equity issues," Coddington says. "She also played a huge role in the Emergency Operations Center logistics role early on in COVID."

Richards is Woodward's second HR director in less than two years. Her first pick, Tom Bartridge, resigned in March 2020 after three months on the job. (A public records request by the Inlander did not turn up a resignation letter or any complaints, formal or informal, lodged against him.)

Asked if Richards provided any kind of explanation of her decision to resign, Coddington says she hasn't. Richards could not be reached for comment.


"She did a good job. Nobody had problems. What I worry about is that the staff in HR that worked under her," Stratton says. "All I heard was that she was a very compassionate, fair leader."

And that's a big deal. Stratton, a former city employee herself, has long been a sounding board for disgruntled employees unhappy with their working environments.

"For the last few years, I've had concerns about our HR department," Stratton says.

During Mayor David Condon administration's, Stratton repeatedly objected to how the human resources treated their own employees. First, she was a fiery critic of Condon HR director Heather Lowe. Lowe resigned in 2016, leaving behind a mess of scandal, controversies, and botched investigations.

Has Karen Stratton been the voice of beleaguered city employees - or a stoker of employee conflict?

Lowe's successor, Chris Cavanaugh, ran a tighter ship, but Stratton was, if anything, even more vociferous in her criticism. Cavanaugh was extremely disliked by a few employees in her department, with few filing ultimately unsubstantiated complaints against her, alleging discrimination, bullying and retaliation.  They also complained to Stratton.

But if there were objections to Bartridge or Richards, nobody told Stratton.


"When [Richards] took over HR there was a challenge to change a culture of negativity. There was no consideration given to employee morale... She came into a culture that was really not very employee-friendly." Stratton says.  "Amber came in as the kind of person who was willing to sit down and be calm and talk and know people and find their strengths and build that department up."


When Wes Crago resigned as city administrator last September (neither Coddington nor Woodward would say if the mayor asked him to resign), he made a point to praise Richards personally for how she had handled his situation.

"I want to thank you again for being such a pro in a difficult situation today," Crago wrote on Sept. 23. "It was very helpful and I am grateful."

On Sept 22, the day before Crago told Richards he was going take "that opportunity to resign," records show Richards had confidentially reached out to a consulting group about "information on the cost and process to run a recruitment for City Administrator."

But it took six months to bring on Crago's ultimate replacement, Johnnie Perkins. Perkins is now under investigation due to the accusations raised amid the resignation of another city employee, neighborhood services director Cupid Alexander. 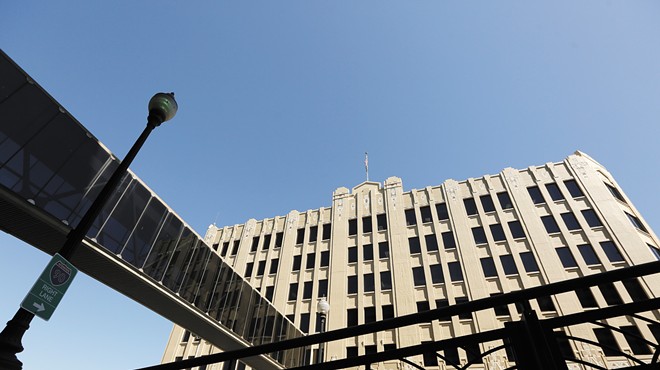 But Woodward doesn't believe that the string of recent resignations represents a trend. She points to the pandemic as a driving factor.

"We have an issue where people are tired and are fatigued. We had a lot of our staff and division leaders doing around-the-clock work, for months during the beginning of COVID, and still doing their jobs," Woodward says. "And I think we've gotten to the point 15-16 months late where people are strained. They're stressed. They're tired."

In particular, she says she wants to bring stability to the Community Housing and Human Services department, which oversees issues like homelessness but currently has seven vacancies.

"I want to make the organization healthy again," Woodward says. "I want to give people time to get self-care."