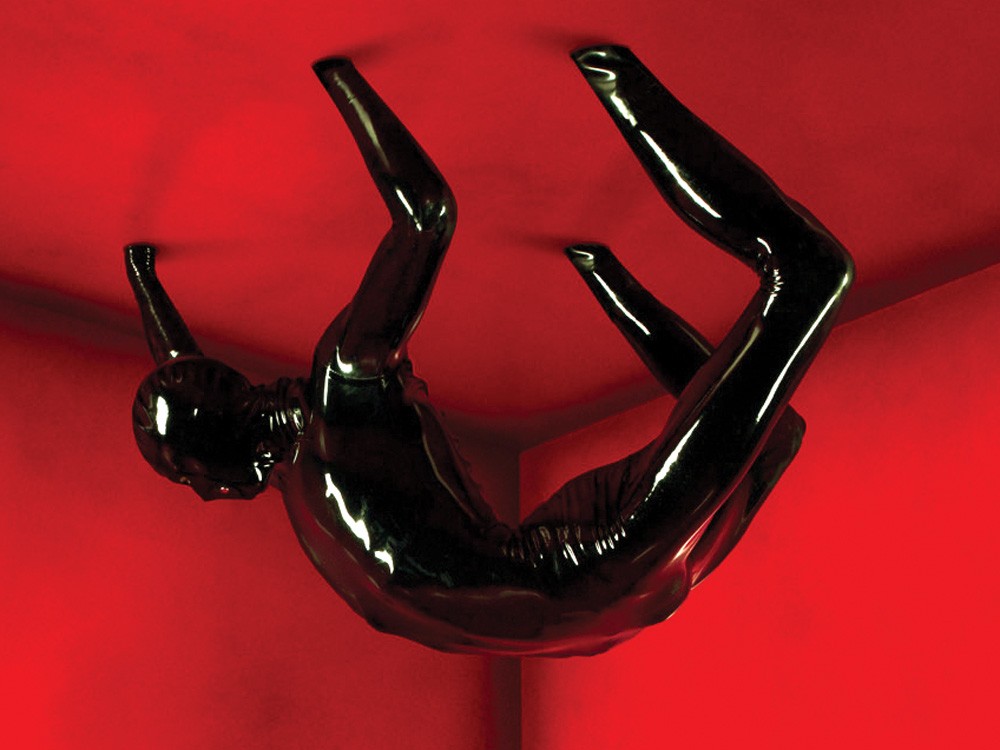 Meet psychiatrist Ben Harmon (Dylan McDermott, The Practice). Suffering from a troubled marriage, he moves his wife, Vivian (Connie Britton, Friday Night Lights), and his temperamental daughter to an old house. Clean start, you know. Trouble is, this house has a penchant for hosting numerous on-a-night-just-like-this-one murders.

Now meet Ryan Murphy, co-creator of American Horror Story, the mind behind Nip/Tuck and Glee, vastly different shows that are both testaments to great ambitions eventually collapsing into chaotic incoherence.

Murphy’s American Horror Story, however, begins in incoherence. Unlike many great haunting stories, in which the weirdness is slowly dialed up to full-blast, it starts with the craziness turned to 11. The first episode alone crams in at least 14 different potential horror stories, each accompanied by discordant strings. It is a hodgepodge of influences, too, from The Shining to Carrie to Funny Games, to Japanese horror stories — heck, even a twisted iteration of a scene from Revenge of the Nerds.

Some moments are genuinely disturbing, just as moments in Glee could be genuinely uplifting. But, as in Glee, the haphazard tones and influences compete, contradict and diminish each other.

In the moments of family drama, Britton and McDermott rise above their surroundings, finding beats of genuine emotion — when they aren’t being seduced or impregnated by ghosts. But the nastiness — the rape, the torture — drowns most of that..

Horror movies work because they end. The villain gets his comeuppance, or survives, or everyone dies, and then it’s over. There’s catharsis either way. But a TV show continues. Here, the twisted will twist further, and character consistency will, invariably, be mutilated in service of Murphy’s weekly whims.

So yes, American Horror Story is a disaster, but one of unleashed style and mad ambition. And an ambitious mess ultimately makes for more interesting television than shows that are clinically perfect but dull. The creepy broken-down haunted house, for all its perversity, beats the cookie-cutter split-level in the suburbs.

The League
With so many shows like How to Be a Gentlemen providing only tired clichés about immature masculinity, The League continues to vie for the Judd Apatow bro-comedy mantle. A sitcom about a fantasy football league between obsessed thirtysomethings, The League excels at farce and comeuppance and only staggers when the obligatory gross-out gags become predictable. (FX, Thursdays, 10:30 pm)

The Good Wife
The Good Wife continues to be an outlier in numerous wonderful ways. It’s a pretty good — even ambitious — show on CBS, the network that brings you Two and a Half Men and CSI. It’s a show about lawyers, with a new legal case each week, but it’s never tied to a procedural formula. And the dozen subplots it weaves in never feel crowded or ephemeral. (CBS, Sundays, 9 pm)