Every year, the Association of Alternative Newsweeklies honors the best journalism and design published by its member papers. The AltWeekly Awards for 2009 were handed out at the AAN annual conference in Toronto last week, and our own Managing Editor Jacob Fries and Director of Advertising Roger Nelson were on hand to accept.

In a competition with other 50,000-and-under-circulation papers and out of 1,100 total entries, The Inlander pulled in five awards — three first places and two seconds.

Leah Sottile took home first place for Music Reporting/Criticism (The Inlander’s second first place in this category in a row, as Luke Baumgarten won it last year). Sottile won for stories about a Whitworth student who makes mixed cassette tapes (“Backtrack”), a Spokane man back in the limelight as his band, Sunny Day Real Estate, had a revival (“Past Lives”) and a ’70s artist staging a comeback of his own (“The Revivalist”).

Our photographer Young Kwak won first place in Photography for a selection of his works, including his photo essay on the homeless in Spokane.

And Art Director Chris Bovey won second place in Editorial Layout for his design of our Fall Arts Preview issue, in which he created original artwork for each section. 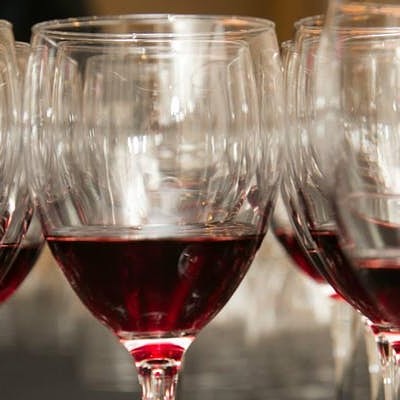