Another Spokane County Jail inmate found dead, sixth to die in custody in past 13 months 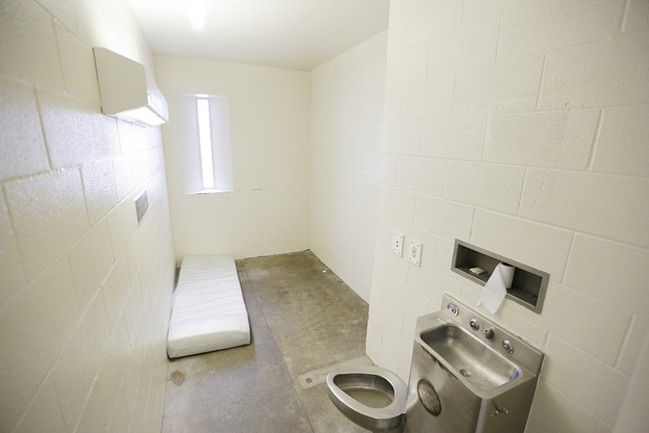 Jail staff discovered the deceased inmate while other inmates were being released for recreational time, the release says. The inmate is the sixth person to die inside the facility since June 2017. Authorities have not yet released the person's name, gender or alleged crimes.

The Spokane County medical examiner will release the person's name and make a determination on cause and manner of death.

All of the previous five people to die in the facility in the past 13 months were men. Three of them, Brandon Ryans, Chris Rogers and Patrick Flynn, died by suicide. All three of them used a bed sheet to hang themselves. Following Flynn's death, jail officials announced a number of reforms, including that inmates will no longer be given bed sheets.

The deaths of the other two inmates, David Good and Shane Alan Carson, are still under investigation.

Another series of deaths in the jail occurred in 2015, when five people died in the facility between January and July of that year.