As an instructor at Spokane Community College's Inland Northwest Culinary Academy, Duane Sunwold thought he was healthy enough, although tired. But his fatigue, followed by a horrific migraine and extreme facial swelling was actually his body declining into kidney failure.

"I always call it my midlife crisis," says Sunwold, who 20 years ago was diagnosed with Chronic Kidney Disease (CKD).

His doctor prescribed medication, and while restricting salt was an obvious countermeasure, an SCC co-worker and registered dietician, Erin Clason, suggested he switch to a plant-based diet.

"When you eat any kind of protein," Sunwold explains, "kidneys actually swell, which is hyperfiltration." Animal protein is harder for kidneys to process, he adds, so eliminating beef, chicken, pork, etc. from his diet enabled him to get back on his feet more quickly.

Since his diagnosis, Sunwold has turned his experience into teachable moments for his students at both SCC and North Idaho College's culinary programs.

His candor about his condition, says Sunwold, "teaches the students that when you get special requests in a restaurant, it's not just making your life annoying; there's a reason these people have to eat this way."

Sunwold hopes it also models the relationship between food and health. An astonishing one in three adults are at risk of developing kidney disease. Even worse, 90 percent of those with CKD don't even know they have it.

"So my joke is I can blow bubbles at the urinal," says Sunwold, who has given numerous presentations to the health care community, including a 2013 TEDx talk. 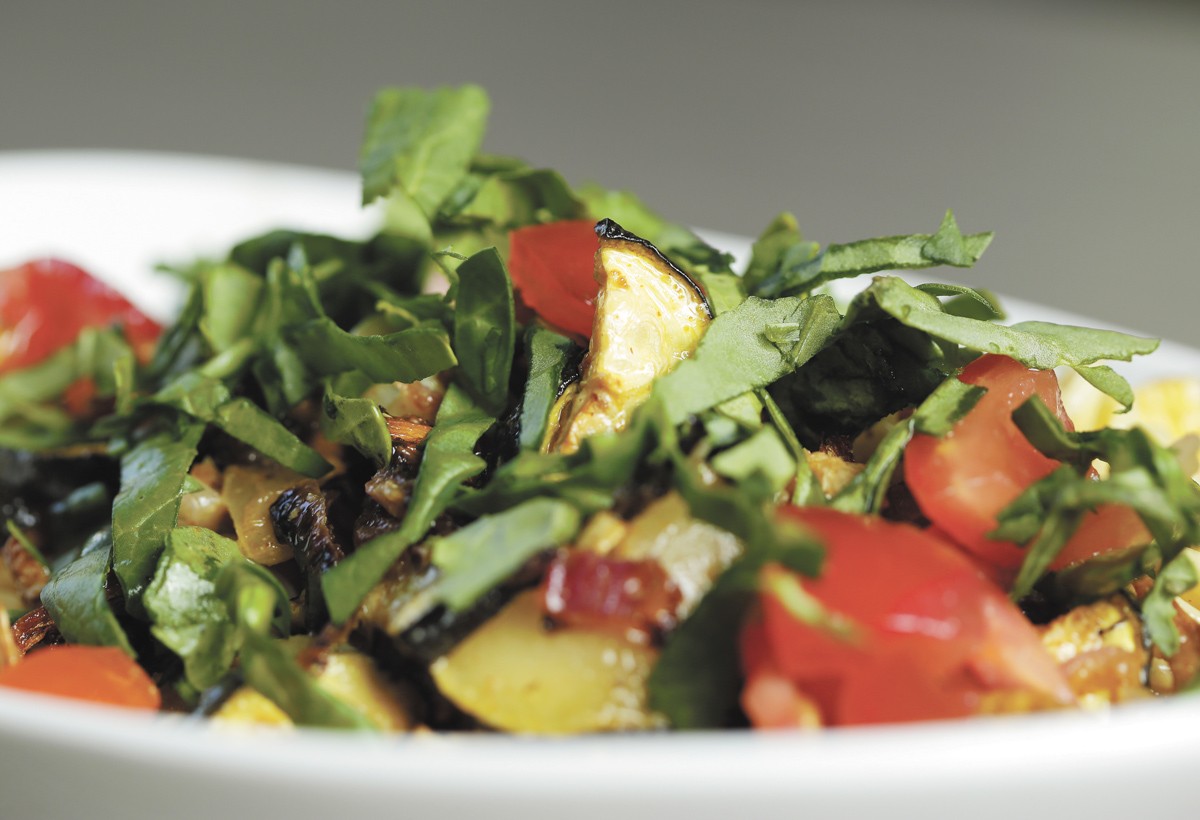 Sunwold was determined to help others with CKD continue to enjoy eating delicious food, and so he reached out to Tony Reed, a former SCC student who is now Spiceology's senior director of innovation and partnerships.

"I had always wanted to do some salt-free herb blends," explains Sunwold, who connected Spokane-based Spiceology to the National Kidney Foundation, which did a survey of kidney patients to see what flavors they would like.

Kidney patients' No. 1 complaint is diet, says Sunwold. "And until I came on board, I don't think anyone has — no one from the culinary field — has ever worked in this arena. So it was the first time where it's like, 'Why can't we give patients flavor?'"

Flavorful food helps him stay motivated, says Sunwold, whose CKD is in remission, due in part to his lifestyle changes.

"I have to remember my kidneys are on crutches and I have to stay on this diet," he says.

Rather than feel constrained or disappointed, Sunwold is appreciative of his CKD. Not only has he learned a lot, he says, he's had to be better organized in his home kitchen and more creative in general.