Of all holidays, New Year's Eve

is the most unexpectedly stressful.

Schedules are wonky, and no one feels particularly motivated after indulging in all sorts of bad-for-you foods over the past week. So when Dec. 31 sneaks up, figuring out what to do, where to go and how to get there is often the reason many of us decide, "screw it," and stay home to watch (or fall asleep while doing so) all the TV networks' awful midnight countdowns.

To make planning easier, we've rounded up some classic and new suggestions for ringing in 2015 in a more memorable fashion.

Dinner at the Davenport

If you're getting all dressed up for the evening, make a big deal of it and get some tasty food in your belly before a night of drinks. Reservations on a night like this are a must, and can be done painlessly over the phone (800-899-1482), or online (opentable.com), for both the Safari Room and the Palm Court Grill. Then, off to whatever else is next on the night's agenda, perhaps one of the following...

Less formal but still sparkle-friendly, the Bartlett hosts an epic night of local music favorites. All three of these beloved local bands are giving up would-be plans of their own to celebrate with us, so don't miss an opportunity to rock out during the last hours of 2014. Breaking format from its standard all-ages access, this show is only open to ages 21+. Buy tickets early, since chances are this will sell out. $5/advance; $10/door • 9 pm • 21+ • The Bartlett • 228 W. Sprague • thebartlettspokane.com 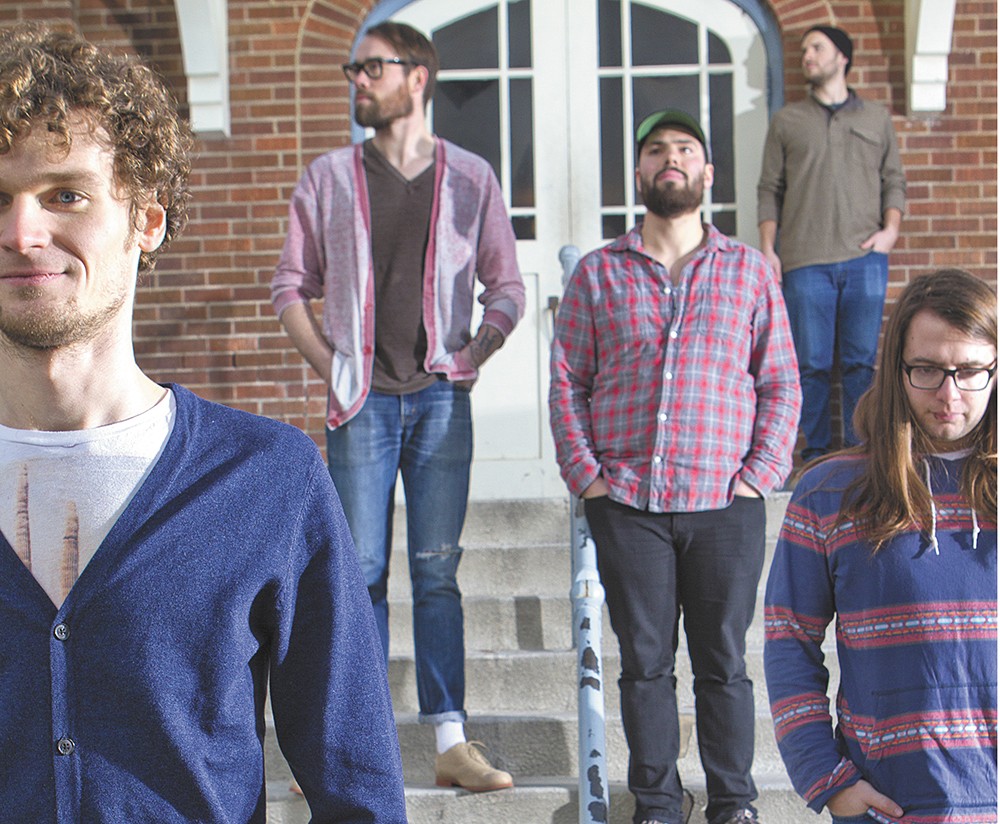 Puttin' on the Ritz

Don't fret if you're not a seasoned waltzer; the Spokane Symphony's annual New Year's gala includes dance lessons for all — fitting since guests will dance 2014 away to the live sounds of the MasterClass Jazz Orchestra. The super-classy black-tie event benefits the symphony and is the perfect excuse to go all out and channel that Old Hollywood nostalgia. $85/person • 9 pm-1 am • Davenport Hotel, 10 S. Post • spokanesymphony.org • 624-1200

FESTIVITIES FOR ALL AGES

Rock Out at the Dipper

Still in its first year of shows, the Big Dipper is quickly becoming one of downtown Spokane's most active all-ages venues. The whole family can rock out together at the Dipper's big NYE Battle of the Bands, a condensed one-night version of the Tanzer 4 series it's been hosting through the year. Who'll be the last band to take the coveted title for 2014? Depending on who you're there to root for, you may also still catch part of First Night's many activities. $6/advance, $10/door • 7 pm • All-ages • The Big Dipper • 171 S. Washington • bigdipperevents.com

So much to do, and so much to see at Spokane's annual all-ages festival of arts, music and culture. Planning ahead is a must, so make sure to pick up a First Night guide on Inlander racks, or save the insert from our Dec. 11 issue. Following are a few top suggestions from this year's schedule. Buttons, $15 through Dec. 30; $18 on Dec. 31 • Events throughout downtown Spokane • firstnightspokane.com

The biggest holiday lights display in the Pacific Northwest stays aglow through the first couple of days of 2015, so if you missed its magic before Christmas, now's the last chance. The Coeur d'Alene Resort hosts a family-friendly lake cruise, offering spectacular views of the lights and an early fireworks show for the young ones who won't make it until midnight. $15/person • boards at 7 pm, cruise from 7:30-9:30 pm (early fireworks at 9 pm) • Coeur d'Alene Resort • 115 S. Second • cdaresort.com

Countdown to the New Year

Obviously you don't want to miss First Night's — and 2014's — big finale. Most events conveniently end about 20 minutes before the countdown and show, but if you want to claim a good viewing spot (like by the Convention Center atrium), make sure to head out a little earlier. 11:50-midnight • Riverfront Park

If you're lucky enough to have been able to hand off the kids to a sitter, adults can continue the night in Roaring Twenties fashion at the resort's conference center. (Children are, however, allowed to hang with parents until 9 pm.) Wear Great Gatsby-inspired attire for a costume contest and comfortable dancing all night, which ends with a champagne toast at midnight. • $75/person ($20/kids) • 6 pm-midnight • Coeur d'Alene Resort • 115 S. Second • cdaresort.com ♦