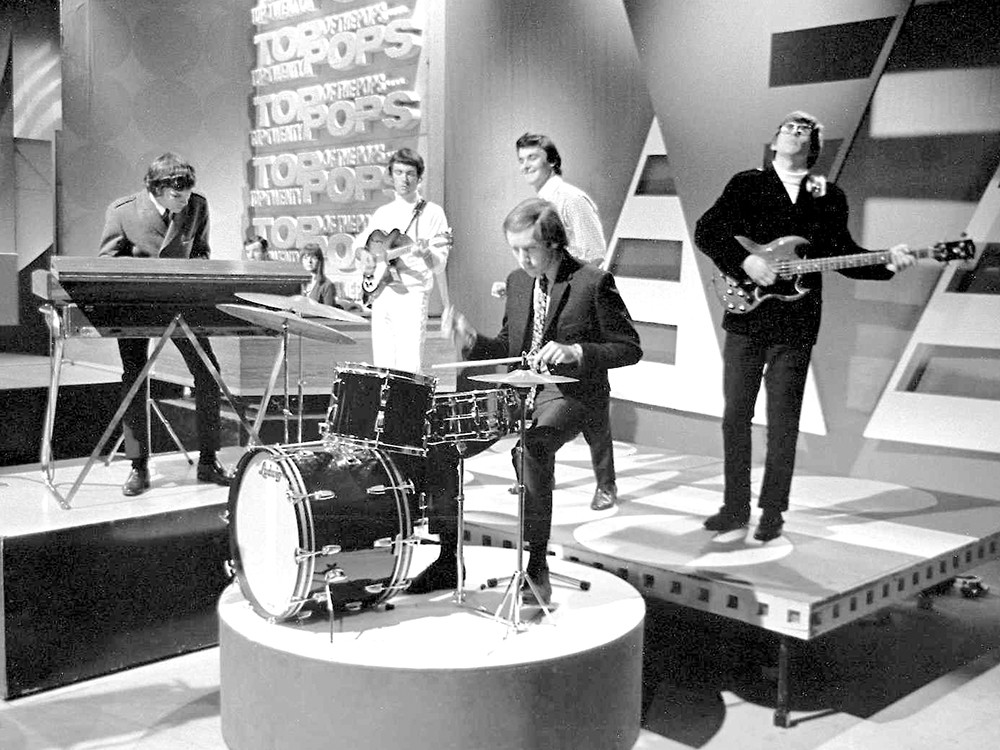 It\'s the "Time of the Season" for The Zombies to play Pig Out in the Park.

While you’re munching on your fried, dipped and/or slathered varieties of meats and other unhealthy delicacies this week at Pig Out in the Park, recall that other senses need to be getting in on the action, too. Simply, your ears should be pigging out on the free live music. Here are a few of the acts not to be missed.

Four years before Night of the Living Dead would spark a major jones in America’s loins for the slow-moving creatures, The Zombies struck gold with the chart-topping hit “She’s Not There” in 1964. The English rock group wouldn’t last the decade, but before splitting they produced the album they will forever be known for, Odessey and Oracle. This year marks the 45th anniversary of the work and its famous breathing-beat song “Time of the Season.”

Why a band makes it big or doesn’t isn’t an exact formula, and even after “Time of the Season” blew up American radio stations, the band decided not to continue on. It would be more than 30 years later that they would reunite for the first time.

Now on tour with two of the original members, lead singer Colin Blunstone and organist/vocalist Rod Argent, the group is showing the Rolling Stones aren’t the only old-man group capable of going out there and carrying on. Earlier this year, The Zombies even played SXSW.

Not all alt-rock in the early ’90s was grunge. NYC-based group the Spin Doctors added a heavy jam and blues aspect to the genre. Rolling onto the national scene when MTV (back when the channel was influential) started playing “Little Miss Can’t Be Wrong,” and following it up with “Two Princes,” the group got a fine taste of success.

Although the band’s following efforts would prove not as fruitful as their first disc, they have persevered. If the River Was Whiskey, an all-blues record, was released this year.